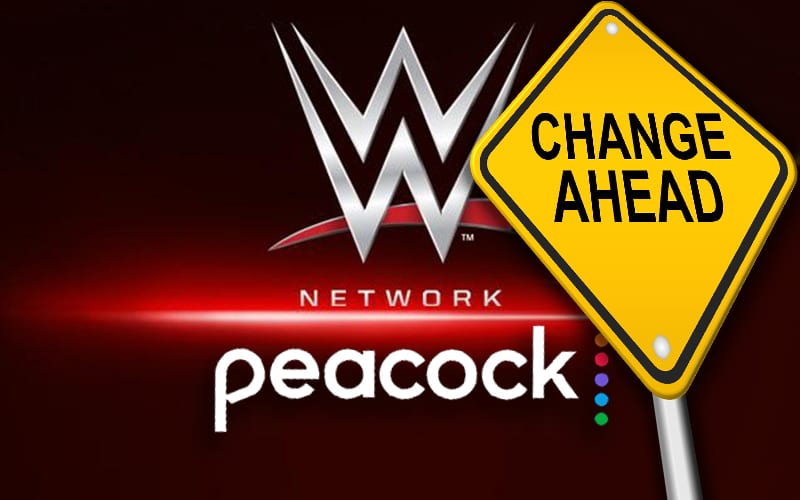 WWE Network is going to Peacock and that will start a five-year deal for fans in the United States. The deal might come with a few growing pains as well.

Dave Meltzer noted on Wrestling Observer Radio that there is no start from the beginning option on Peacock. So, if you want to watch a live show from the beginning, then you must start watching when the program starts.

Peacock also doesn’t give fans the option to rewind during live sporting events either. At this time, the platform is only set up to watch live events as they happen without any user control.

WWE Network gives fans the ability to watch from the beginning if they start while an event is in progress. We will have to see if Peacock alters their setup. In the meantime, this is another unanswered question regarding WWE’s new partnership.