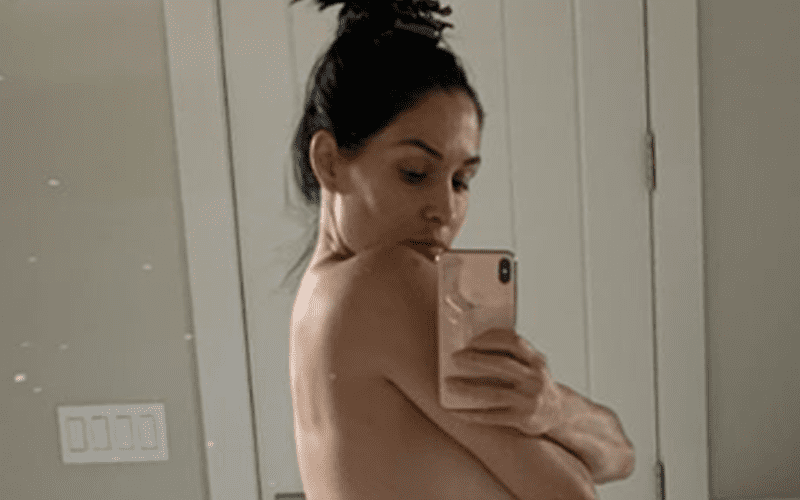 Nikki Bella’s social media account gets a ton of attention, and it has landed her on top of a very expensive and impressive list.

During Wrestling Observer Radio, Dave Meltzer noted that Nikki Bella landed on the top of a new study’s list of most expensive social media accounts. This study listed Bella’s social media at $126,782,067. The name of the study was not revealed during the broadcast.

This study also noted that Lana’s deal with Fashion Nova was worth $1,232,256. She had to nix all third party deals at WWE’s command when they banned Superstars from taking contracts outside the company.

Nikki Bella is obviously doing very well, and her social media accounts are just further proof of that.