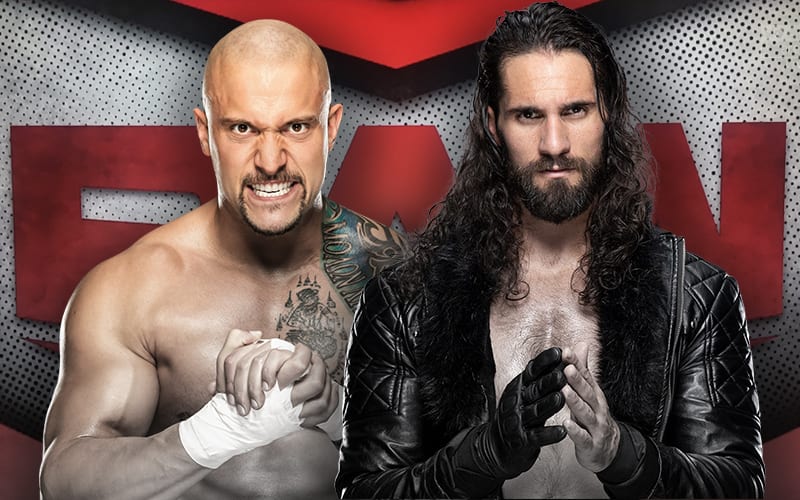 Karrion Kross came back from a serious shoulder injury, due to which he had to relinquish the NXT Championship. Since his return, Kross has been dominant.

Now it seems Kross has his eyes set on a popular WWE Superstar. A fan took to Twitter and uploaded a post, suggesting that Karrion Kross should face Seth Rollins as it would be a dream match.

Karrion Kross saw the fan’s tweet and decided to reply to it . He uploaded a GIF of his signature catchphrase ‘tick-tock’. He then added that a match with Rollins is inevitable.

Seth Rollins hasn’t been seen on WWE television since Survivor Series as he took leave to welcome his firstborn into the world along with his wife Becky Lynch.

We will have to see when Rollins will return and if he’ll face Karrion Kross eventually.