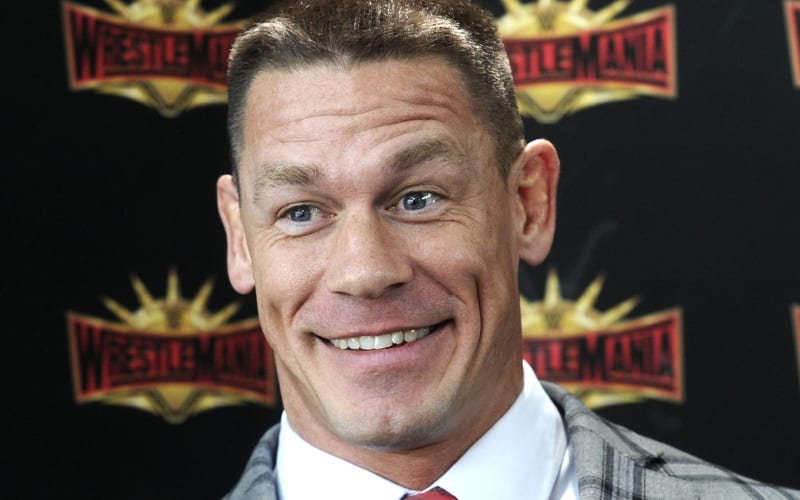 John Cena will be back for WrestleMania 37, but his hair might look a lot different when he shows up again.

The 16x world champion recently appeared in a new commercial for Experian. During that credit reporting company’s new commercial, Cena was sporting a much different look.

The side of Cena’ hair is shaved in this new commercial. The top still has about the same length that we’ve gotten used to in the past couple of years. It is unknown when this commercial was filmed, but it is certainly a new look for John Cena.

Ringside News exclusively reported that John Cena will be working WrestleMania this year. The biggest question is how many dates he will be able to work on the road to WrestleMania. Now fans will have to wonder what kind of look he’ll be rocking when those appearances start once again.

If you don’t like Cena’s new haircut, he can always wear one of his hats so you can’t see it. You can check out the new commercial below. 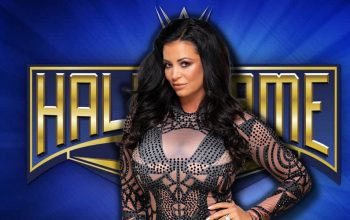 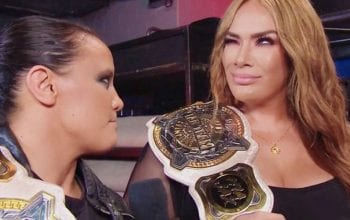