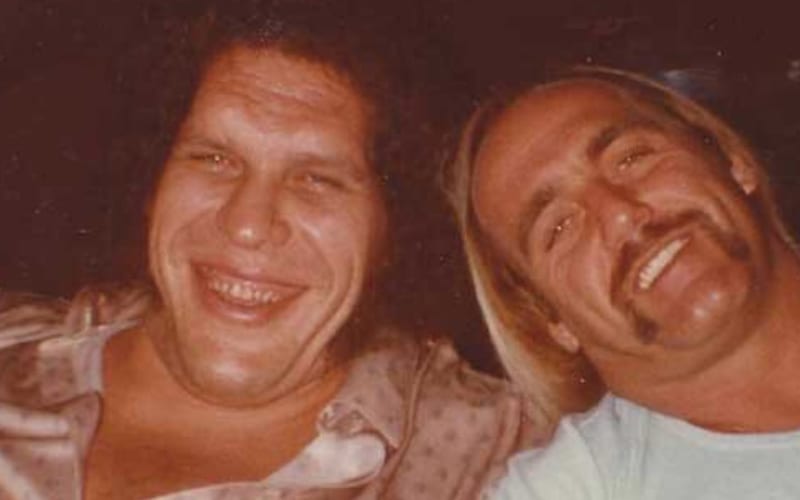 Andre the Giant passed away on January 27th, 1993, The first-ever WWE Hall Of Famer was only 46-years-old when he died. The date of his actual passing is a matter of dispute as some claim he passed on the 28th. This is when Hulk Hogan decided to pay tribute.

Hogan and Andre made history together. The two also made a ton of money for WWE during that era. On the 28th anniversary of Andre’s passing, Hulk Hogan sent out a tribute to remember the giant man with an even larger personality.

28yrs ago Andre passed, my big brother, he taught me respect for our business and also taught me how to work using my instincts and my connection with the crowd. His timing was perfect and made me understand the greatest matches are the ones that u don’t talk about beforehand RIP HH

Andre the Giant was immortalized in WWE history and his image is one of the most famous in pro wrestling, right alongside Hulk Hogan. This was a heartfelt tribute from Hogan, a man who battled Andre on the grandest stage of them all, and on so many others.