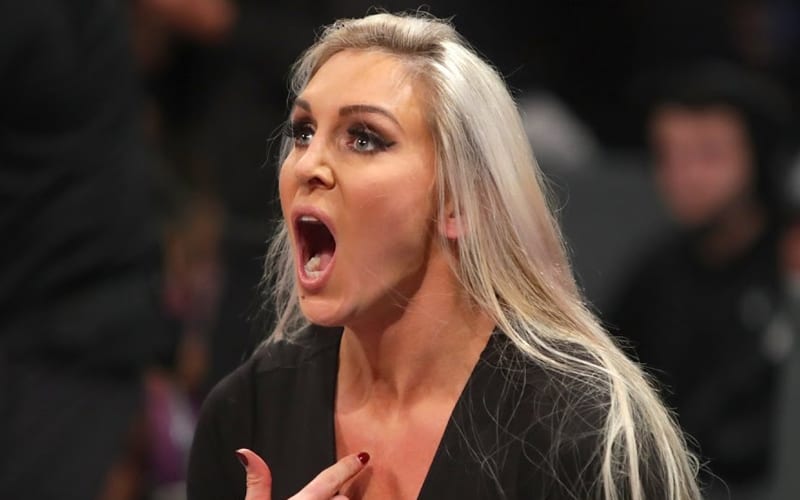 Triple H is the brainchild of NXT and has worked hard to make NXT its own third brand in WWE. The Game recently said that the NXT Women’s division is the best in the entire world.

Flair said that she fully supports what Triple H said and noted that he has every right to say that as Triple H is a very proud father of NXT.

Flair then added that all three women’s divisions in WWE can be called the best.

“I think Triple H has every right to say that. I mean he is I want to say such a proud papa (dad) of the NXT brand. Because that’s kind of how we labeled him as well when we were there. I think whatever division you are in, as a talent, or say in a role like Triple H over the division, you should say you’re the best if you don’t say you’re the best and you don’t believe you’re in the best you’re in the wrong industry. He should say they’re the best on the planet, but that doesn’t mean that I’m not going to say that the RAW division is the best or Sasha’s going to say the SmackDown division is the best. You should feel that way.”

Charlotte Flair is currently engaged in a feud with Lacey Evans and her father Ric Flair on Monday Night RAW.