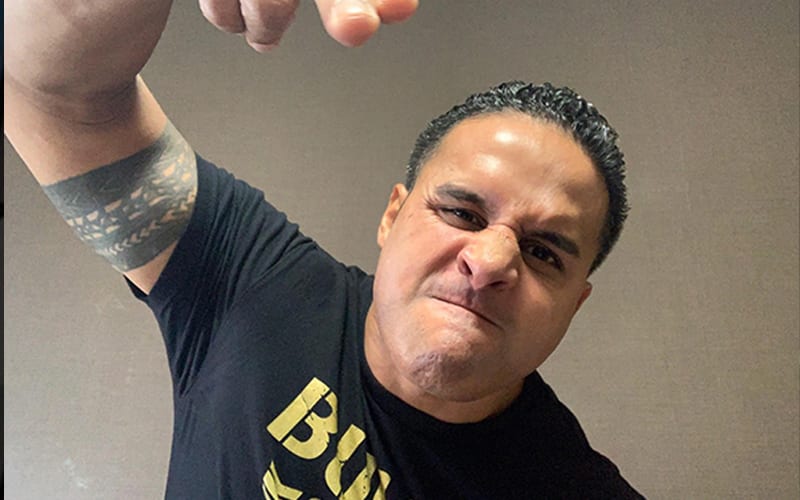 NJPW star Tama Tonga is a member of the original Bullet Club in the promotion. He has been vocal about his dislike for the Bullet Club reunion on AEW and Impact Wrestling.

While speaking on the Tama’s Island podcast, Tonga Tonga talked about Karl Anderson going to Impact Wrestling, revealing his frustrations with Anderson’s action.

Tonga revealed he offered to help the Good Brothers when they were fired by WWE. Tonga then criticized their move, stating that no one cares about Impact Wrestling.

Tonga then revealed that he has no problem with WWE. Tonga added that he is open to working with WWE.

“Let me tell you something, man. I ain’t got no problems with WWE. No problems,” Tonga said. “You know what? Hunter, anybody else out there, Vince McMahon, anybody, we open for business man. You come take care of me and my peoples, and I’m talking about BC and New Japan, let’s do business man. I ain’t got no beef with y’all. Not like these other cats, building a company just to rival you. Nah, New Japan, we been here. We been here before all of y’all. We been here. So look, we ain’t got no problems. Look, our gates is wide open. Let’s do business.”

The Good Brothers will defend their Impact Tag Team Titles against Private Party at No Surrender.