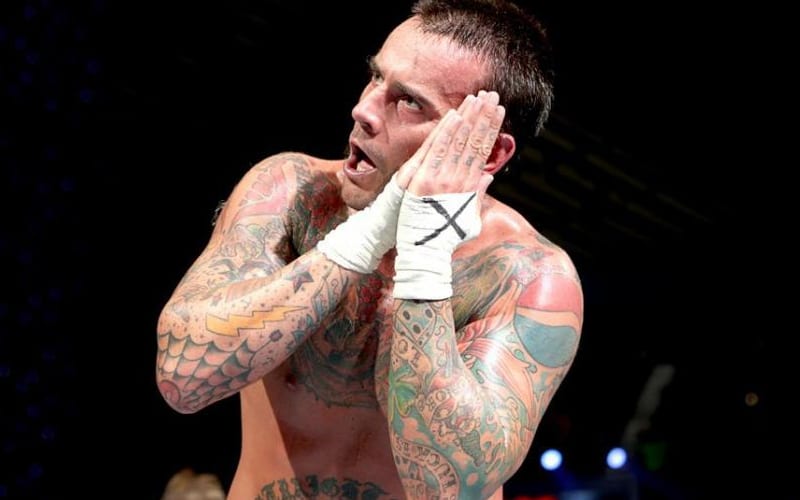 CM Punk will never forget the day when he was finally released from WWE because it was also the day of his wedding. WWE certainly knew that he was marrying AJ Lee on that day, but that didn’t stop them from sending his release paperwork.

Today is a very special day for CM Punk, but it isn’t his wedding anniversary. This is the day when he officially walked out of WWE, one day after the 2014 Royal Rumble pay-per-view.

The Second City Savior celebrated this day with a little anniversary tweet. He also disabled all replies to this tweet in the process.

happy anniversary to me

CM Punk and AJ Lee were married on June 13th, 2014. WWE let Punk sit at home for that long before finally granting his release, but today marks the day when he finally had enough and went home. 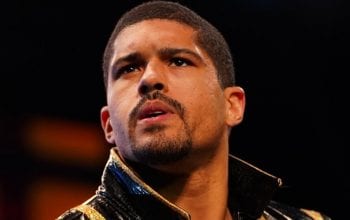