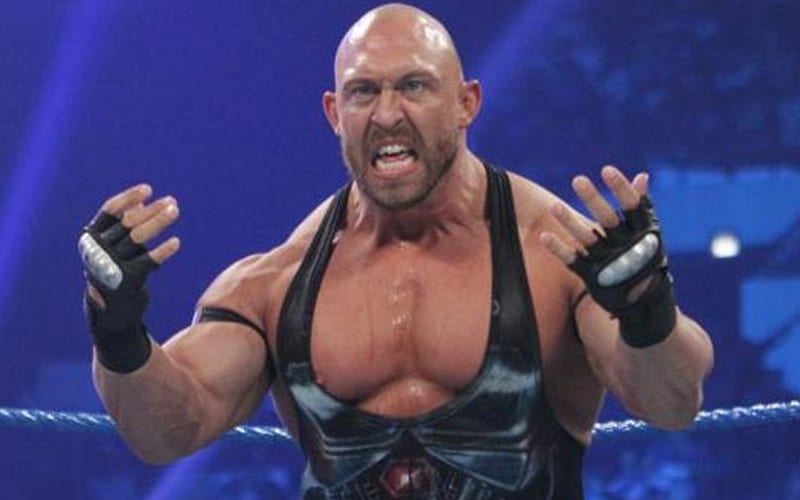 Ryback might not be going to AEW after all, but he still has support from at least one person on their roster.

The Big Guy tweeted out a heartfelt thanks to his supporters. He has received DMs from Rybackers who have Ryback’s back in a big way. This meant the world to him.

Thank you to all the great fans and people. I love you all and thank you for all the positive messages and DM’s along with fan mail, it means so much to me.

AEW star Sonny Kiss saw this message from Ryback, and he replied with a single emoji. The symbol Kiss used was a red heart, and many have interpreted that to mean that The Big Guy has Sonny Kiss’ support.

As we previously reported, Ryback is currently considering legal action against Mark Henry, Busted Open Radio, and WWE for spreading misinformation about him. We will continue monitoring his progress in that potential slander lawsuit.