Retribution has their target set on The New Day right now. Since Kofi Kingston is out of action with an injury, they will take their aggression out on Xavier Woods. T-Bar is all about this because he has apparently always thought that New Day sucks.

The tallest member of Retribution tweeted out a little bit of history. It seems that he was ringside when the first “New Day sucks” chant started. He didn’t take full credit for the chant’s popularity, but he did say that fans had it right the first time.

Here’s a fun fact: 6 years ago I was ringside when the crowd first chanted NEW DAY SUCKS.

They had it right the first time.

Mustafa Ali made it clear to Kofi Kingston that this current angle is all about their history. Kingston took a spot that was meant for Ali on the road to WrestleMania 35, and the leader of Retribution hasn’t forgotten about that either. 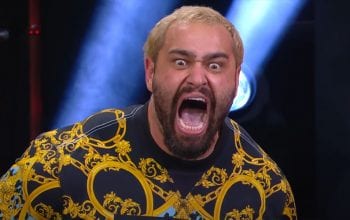 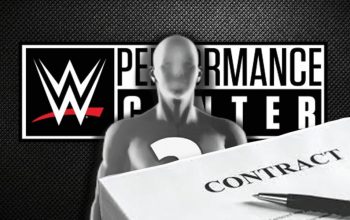 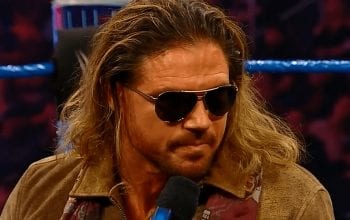