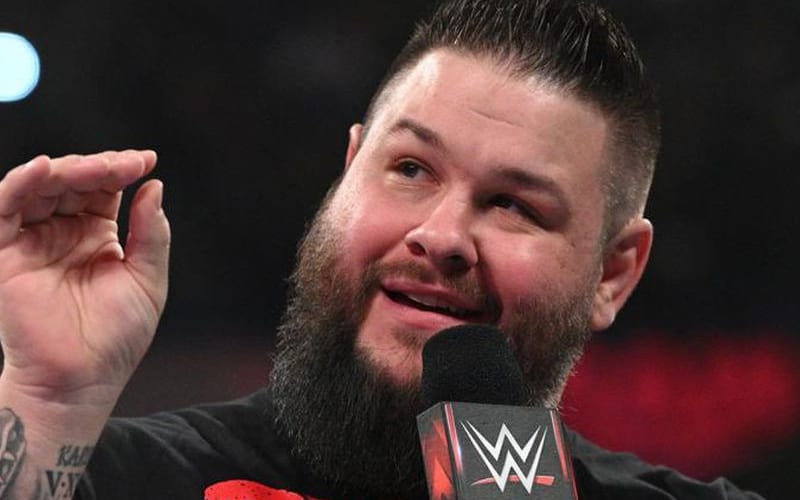 While speaking to Fightful, Kevin Owens revealed that he would bring back a 40-man Royal Rumble match idea. This is something that he liked seeing as more people are involved in the match.

“They had done the 40-man Rumble one year, which I really liked. I wish we’d go back to that. The more people involved, the better. The longer it is, the better. If I were to pick any changes to make, I would add more people.”