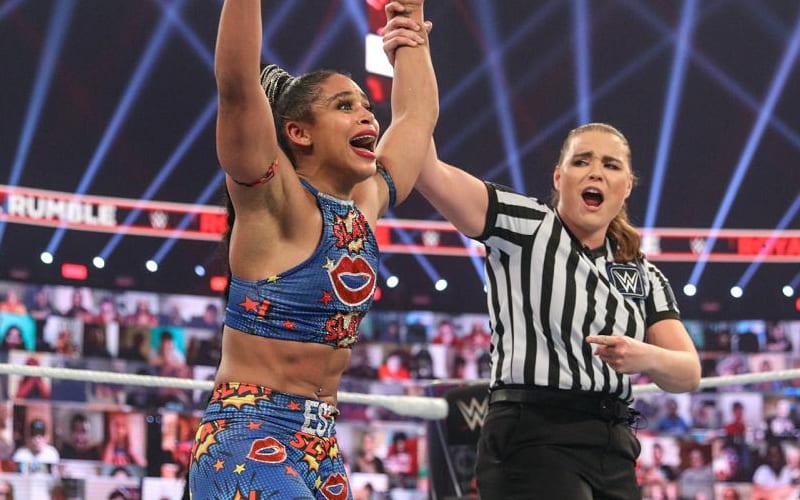 Conor McGregor was very confident when he walked into UFC 257, but that confidence didn’t win the fight. Dustin Poinier defeated Notorious, and the entire world took notice.

Shayna Baszler has a lot of experience in the MMA world. She broke down McGregor’s shocking loss by saying that it’s not all about leg kicks. In fact, Poinier was able to do it with his fists to chop down Notorious.

We’ll have to see what’s next for Conor McGregor. He still made a ton of money off that fight even though he lost. Sheamus recently said that it’s a matter of when and not if Notorious shows up in WWE. Perhaps last night’s loss will encourage him to look toward WWE for a massive payday.