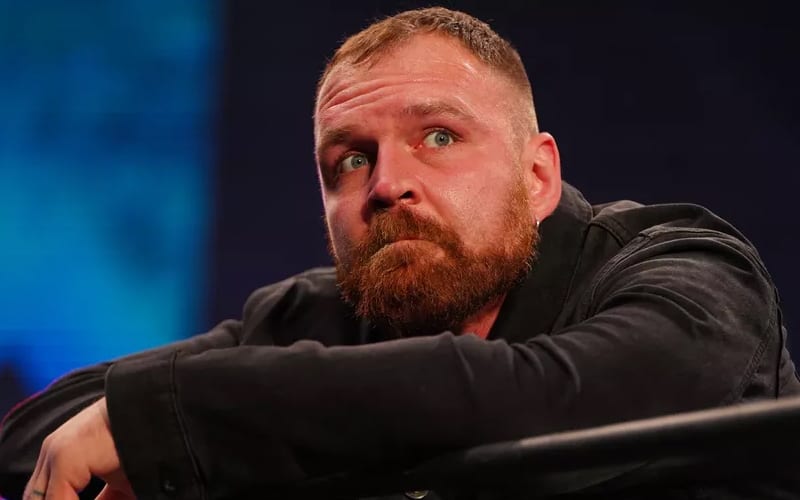 Before making his way to AEW, Jon Moxley worked as Dean Ambrose in WWE. He had a very successful run in the company, winning the WWE Championship and other singles titles as well as tag team gold.

Ambrose was also part of The Shield, one of the most popular groups in the company’s history. He parted ways with WWE back in 2019 and signed with AEW.

While taking part in a recent B/R AMA session, Jon Moxley was asked if he would return to WWE on the right terms. Moxley said that he wouldn’t rule out ever doing business with WWE again, as they had a mutually beneficial relationship for a long time.

“You gotta say never say never, because you don’t want to run back what you said years later because you don’t know what’ll happen. Just the creation of AEW was so vital to the wrestling industry, and that’s part of the reason why I’m so proud to be a part of it. I wouldn’t rule out ever doing business with them again, we had a mutually beneficial relationship for a long time.”

Moxley also talked about fans doubting he and WWE will ever be on the same page again. Moxley added that he is open to the idea of making a WWE return as it is a business at the end of the day.

“If they called I would listen, but I highly doubt we would ever be on the same page. I’d be open to an idea. I don’t not like money. I got a kid on the way and gotta put it through college so ya know. I would take a phone call, but I highly doubt anything would materialize.”

Jon Moxley is currently feuding with Kenny Omega and The Good Brothers in AEW.