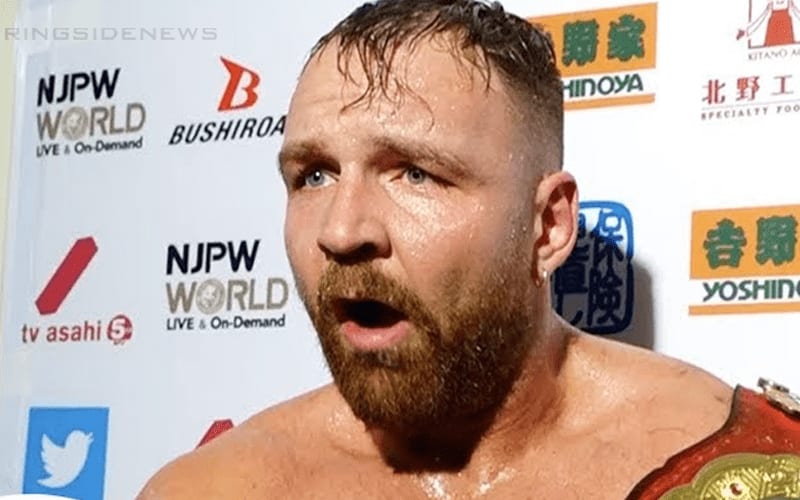 CM Punk was one of the top Superstars in WWE during his time in the company. For many, he was the reason why they watched WWE again and Punk also had an excellent 434-day reign as WWE Champion.

Before making his way to AEW, Jon Moxley worked as Dean Ambrose in WWE. During his WWE run, he competed against CM Punk on a few occasions when Ambrose was a member of The Shield.

While taking part in a Bleacher Report AMA, the former AEW World Champion was asked whether he thought CM Punk would be a good fit for AEW.

Moxley answered by saying that it is ultimately CM Punk’s decision if he wants to work in AEW, as it is a great place where people love to wrestle.

If he wanted to be, that’s still really up to him. This is a place where a lot of people who love to wrestle come to wrestle. This is a great place to be.

CM Punk previously revealed that he was open to making a pro wrestling return if there is an interesting scenario.