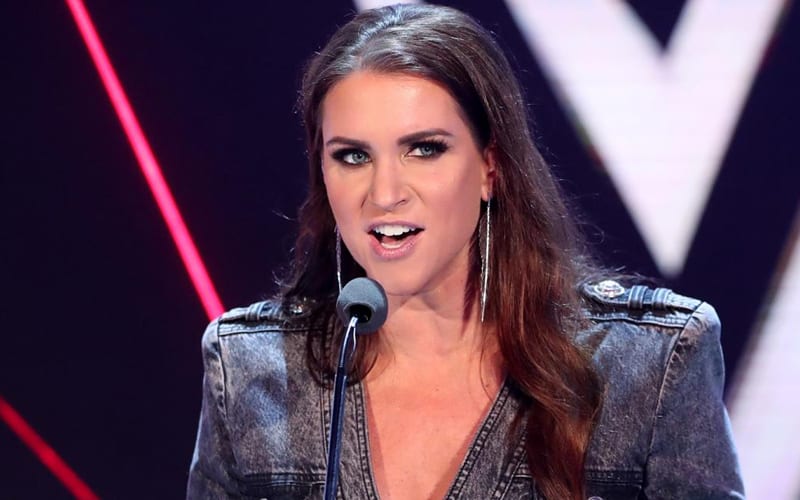 WrestleMania 37 will be the biggest pay-per-view of the year in WWE. Many fans have been hoping there will be a live audience in attendance instead of it being an empty area like WrestleMania 36 was.

While speaking to TMZ Sports, Stephanie McMahon talked about the recent announcement regarding WrestleMania 37, where it was said that the event will be held on two separate days at the Raymond James Stadium in Tampa Bay.

McMahon then confirmed that this year’s WrestleMania will be the first main roster to have a live audience in attendance since March of last year.

I’m thrilled and excited because, hopefully, this will be the first opportunity for us to have our fans back in attendance. That’s the current plan. Of course, ticket information is not available yet ’cause we’re still trying to figure out all the different machinations.”

McMahon added that WWE will be taking a close look at next month’s Super Bowl show, which will be held at Raymond James Stadium, in order to learn how to properly run an event at the venue.

“We’re gonna learn a lot from [the NFL] logistically, etc., and really best practices, what works, what doesn’t work,” she said. “But, man, we can’t wait to come in and for two nights hopefully really rock that pirate ship.”

For now, the company is hoping everything will go according to plan and they will be able to have a live crowd in attendance for WrestleMania unless there is a significant increase in COVID-19 cases in Flordia.