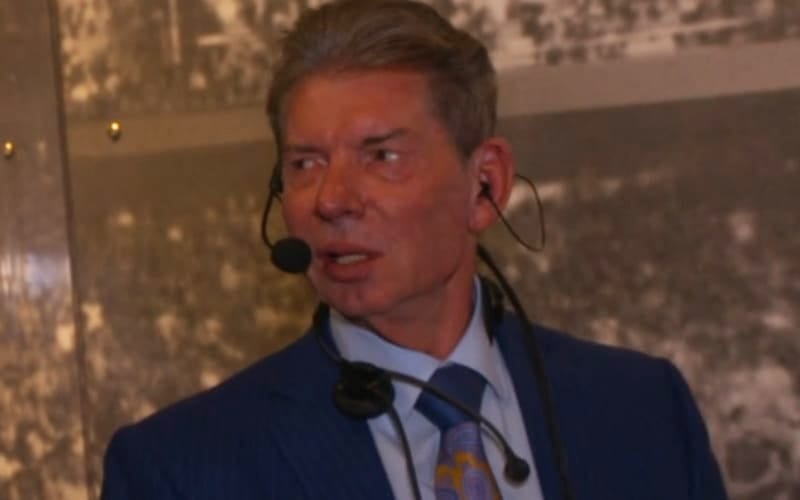 WWE inducted Larry Zbyszko into the 2015 Class of the Hall of Fame, but that doesn’t mean that Zbyszko and Vince McMahon are on the same page.

During Grilling JR, Jim Ross said that Vince McMahon didn’t want Zbyszko wrestling for his company in the 1990’s. Then Jim Ross suggested to have Larry Zbyszko work as a commentator instead. That idea didn’t go over well at all with The Chairman.

“I don’t know [why Vince McMahon and Larry Zbyszko have heat], it could be insignificant. It could be he bitched too much about a pay-off. He didn’t want to do a job. Normal sh*t. Paul, it’s always cash and creative. One of the two C’s – it never changes. It’s either, ‘I’m not making enough money’ or, ‘You’re shortening me on my money’ or, ‘I don’t like my role, I wanna be recast into the soap opera.’ That’s generally what it was.”

Sometimes Vince McMahon can hold a grudge for a long time, even bewildering some of the people around him. It’s no secret that Vince McMahon will make any decision he likes based on his own judgement. Apparently, Larry Zbyszko simply rubbed Mr. McMahon the wrong way at one time or another.