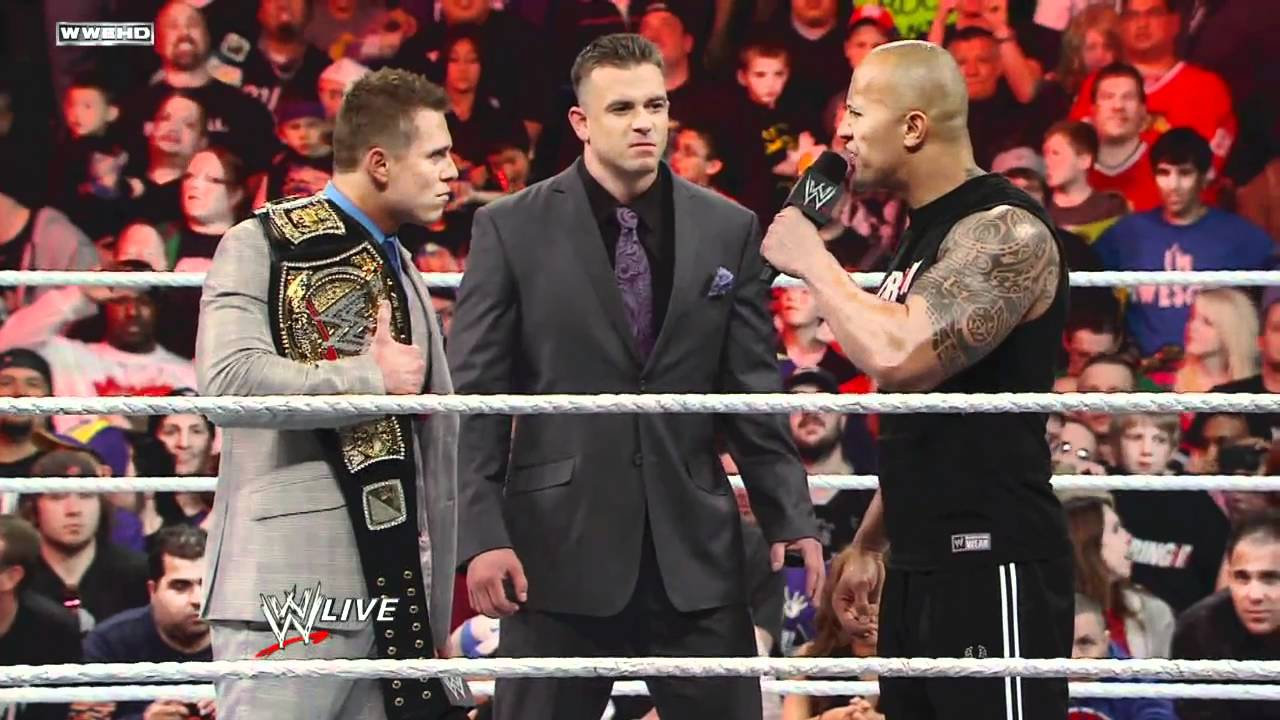 The Miz has had a solid career in WWE so far as he won the Intercontinental Championship multiple times and also the WWE Championship in 2010. He also got to headline WrestleMania 27.

While being interviewed by SunSport, the A-Lister talked about his career in WWE. The Miz revealed that The Rock was responsible for him falling in love with pro wrestling once again.

Similar to everyone else who used to watch The Rock during his prime, The Miz would hang onto every word The Rock said. Every time The Rock was in the ring, The Miz wanted to see what he would do next.

The Miz also competed against The Rock when he made his return to WWE in 2011. It featured him teaming up with R-Truth and facing The Rock and John Cena at Survivor Series 2011.