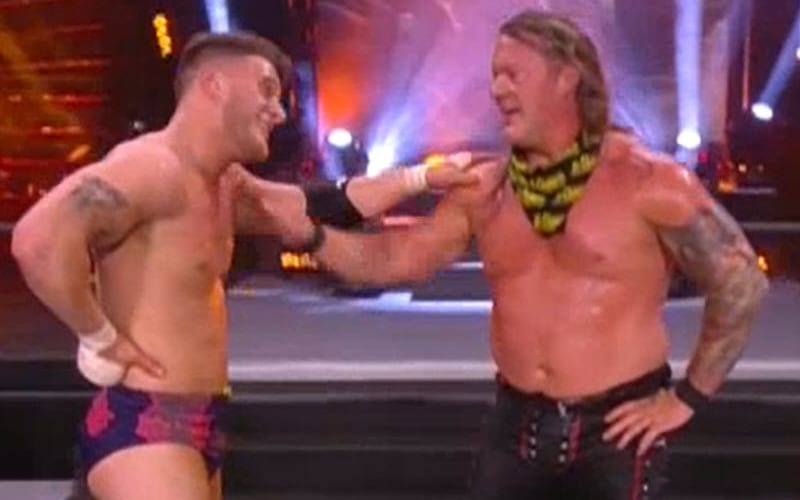 MJF is arguably one of the top stars in AEW currently and is a member of The Inner Circle faction. His mic skills and ability to get heat on him has truly paid dividends during his time in the company.

While speaking on the UnSKripted podcast, wrestling legend Konnan was asked about his recent appearance on AEW Dynamite, where he was seen interacting with The Inner Circle in Las Vegas.

Konna talked about his involvement with the faction during the Las Vegas visit.

“Jericho reached out to me and he just told me- ‘Hey, did you want to do something?’ And LAX is going to be in it’. I also worked with Sammy Guevara in Mexico. So, he’s one of my boys. And I got along great with MJF in MLW. So, I think the only guys I didn’t know were Wardlow, and the other guy, Swagger. And I met them and they were incredible. So, I had a fun time. That was Jericho,”

Konan then put over MJF in a huge way, comparing him to Chris Jericho and said that MJF will be ‘a beast’.

“And Jericho’s the guy who’s kinda producing everything there. You can tell that MJF is like a sponge, picking up everything Jericho’s doing because MJF’s gonna be like Jericho. He’s gonna be a beast,”

All the members of the Inner Circle are set to face off against each other on this week’s episode of AEW Dynamite. 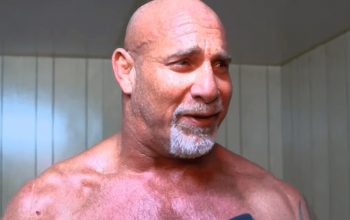 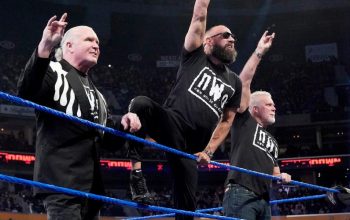 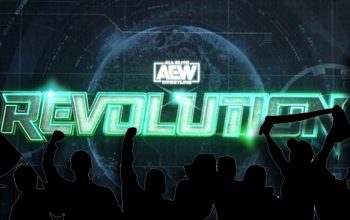