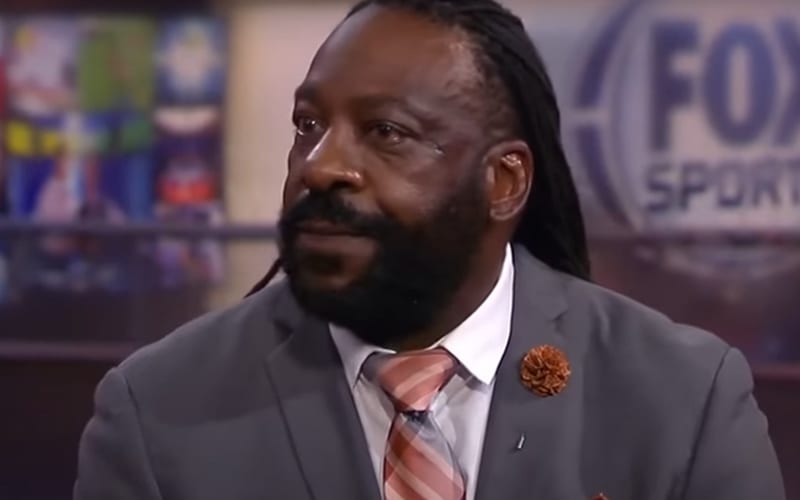 Bully Ray opened up about how he believes that WWE NXT has more polish than AEW. He used the term “indie-riffic” in the process. Booker T heard that, and he had to explain things.

During The Hall of Fame Podcast, Booker T explained that pro wrestling is about diversity. AEW can offer different options. There are indie guys within AEW, but there are also “more experienced guys” like Jon Moxley and Kenny Omega around as well.

“Wrestling is so many different things. Wrestling is not MMA, it’s not boxing. Professional wrestling has always been entertainment based. One thing you can rest assured on with AEW is not every match is going to look the same because those guys are a fluctuation of Indy guys and more experienced guys like [Jon] Moxley going to look totally different than some of the other guys. Wrestling is what I always say, to be able to do the same thing everyone else is doing a little different.”

Everyone has their own preference in pro wrestling. The Wednesday Night Wars have shown that more pro wrestling fans seem to have interest in AEW as they go head-to-head against NXT, a brand built around the idea of polishing future WWE Superstars.