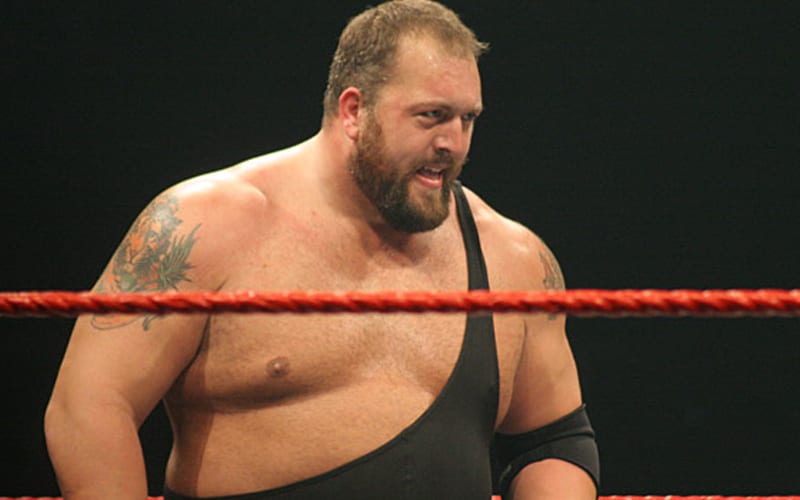 The Big Show has that name for a reason. He is a very big man and he has a huge appetite to match. When the former Giant came in from WCW, there was also an issue with his weight. This problem almost cost The Big Show his job with Vince McMahon’s company.

During Grilling JR, Jim Ross opened up about the Big Show’s tenure in WWE. He stated that there was a point when he feared that the Big Show Show’s physical condition would get to a point where no state would license him to compete.

Big Show almost “ate himself out of a job,” but he was able to turn things around.

“I thought his weight and his obesity would shorten his life. I’m thinking that he’s a step or two away from being non-licensable. All of the states were still adhering to the licenses, athletic commissions. He’s such a sweetheart of a guy, god damn it’s like you’re going to pull a William Perry on my ass, you’re going to eat yourself out of a job. I was concerned, I don’t think he took it seriously. The only way you can get talent to take you seriously is to affect their money. That’s it.”

“Now look at him today, he looks great. He doesn’t look to be unhealthy, he’s probably lost 100 pounds. He looks excellent. He could always do it, but I think he got influenced. He listened to the last guy that talked to him sometimes and some of the guys that talked to him, it was all about size, getting bigger. [They’d say] look at Andre, by the way, Andre died at 46.”

The Big Show is in amazing shape now. He trimmed down as much as he could to become a svelte monster. He is also now 48-years-old, so he passed Andre The Giant in terms of how long he’s been able to stay with us.

There was a time when The Big Show really had to make some big changes or things might not have turned out as well as they did.