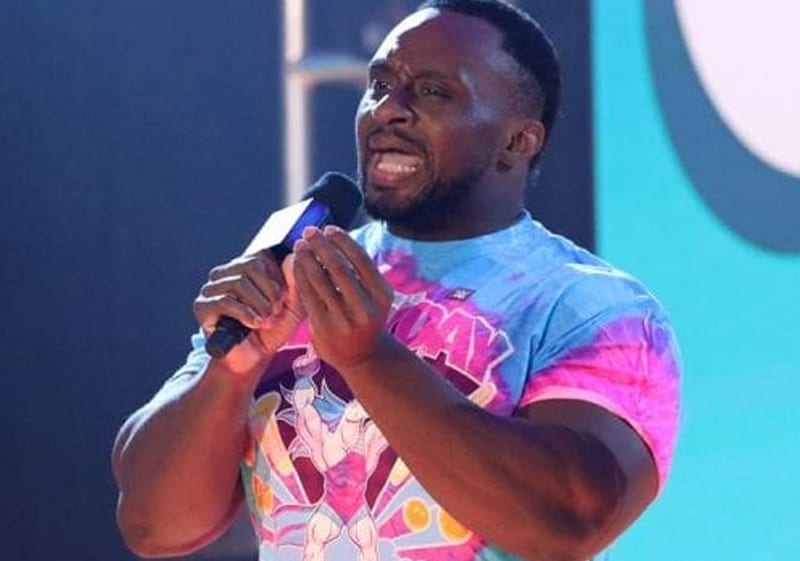 Roman Reigns is the WWE Universal Champion on Friday Night Smackdown and till now, there has been no confirmed challenger for him at WrestleMania 37. It seems there is a lot of fan support for Big E to eventually challenge Roman Reigns at the Show of Shows.

While speaking on SiriusXM’s Busted Open podcast, Big E discussed if it is possible for him to face Reigns at WrestleMania.

Big E revealed that he is not one to turn down every opportunity that comes his way. He then added that WWE prioritizes part-time Superstars and the company goes through a list of those part-timers first.

If the company isn’t able to book all of the part-timers for a WrestleMania match against Roman Reigns, then they might give a chance to those Superstars who work on a weekly basis and have actually been grinding.

“Youou know in the same vein, I’m not here to turn down any opportunity that comes my way either. You also know how it is man, they’re going to go through a list of part-timers, the big names the big money guys who work once a year, and they’re gonna go through that list. If they can’t get all those guys booked for that Roman spot for WrestleMania, then it’s kind of like now, who do we look to that works here on a weekly basis, who’s actually been grinding. And now maybe we give them an opportunity.”

As we EXCLUSIVELY reported at Ringside News a few weeks back, the idea of Roman Reigns vs. Big E was never pitched in WWE creative, despite fans wanting the match to go do at WrestleMania.

Big E is currently the Intercontinental Champion and has been having a solid run so far on Friday Night Smackdown. We will have to see if Big E will eventually face Roman Reigns at WrestleMania.