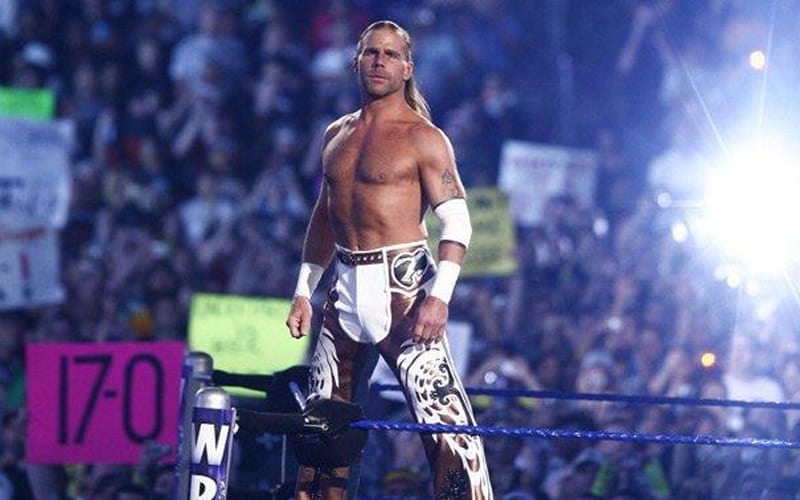 Shawn Michaels suffered a horrific back injury in 1998, that would cost him four years of his career. Michaels making his shocking return to WWE in 2002 remains one of the best returns in the company’s history.

Ross revealed what he told Shawn Michaels that ultimately convinced the Heartbreak Kid to make a comeback. Ross told Michaels not to let him end his ‘legacy this way’ as people’s perception of Michaels was not positive at all.

“My pitch to Shawn was always that you can’t allow your legacy to end this way, you have put a bad taste in peoples mouth whether inadvertently or premeditatedly, I don’t know and I don’t really care.

Right now the perception of you is not so positive. For a guy that’s considered to be, along with Ric Flair, the two greatest in ring performers of all time, that’s just not right. It’s not right for you or your fans.”

Since his 2002 return, Michaels went on to have arguably his best run in the company, winning the WWE Championship and competing in several instant classic matches.

Michaels effectively retired after his loss to the Undertaker at WrestleMania 26, barring the one match he had in Saudi Arabia for the 2018 Crown Jewel event.