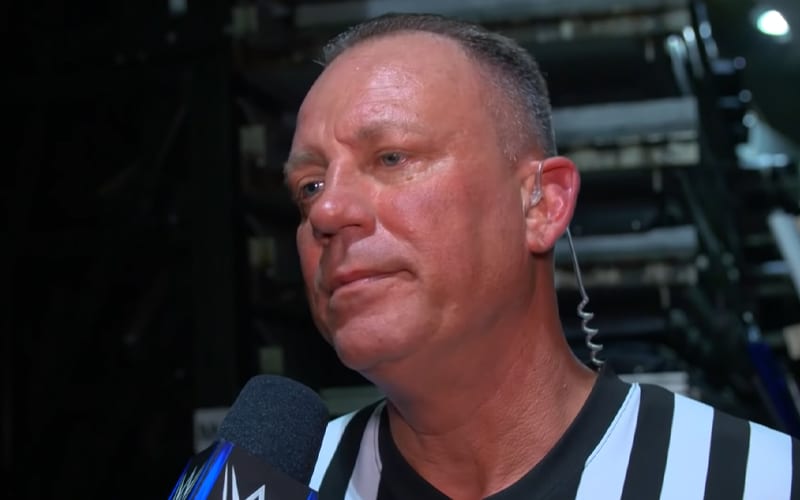 It takes a lot to be WWE’s Director of Talent Relations. The man currently holding that position, Mark Carrano, didn’t have the best review from one former employee.

While speaking to during Mailbag Monday on AdFreeShows, Mike Chioda was aske who was the worst Director of Talent Relations that WWE has ever seen. This was not a hard question to answer for him. Chioda immediately said it is the man who currently holds the job, and he has reasons for saying so.

“Mark Carrano. He’s the sh*ts. Did he ever referee a match? Did he ever work a match?  Did he ever set up a ring? Did he ever take ropes? Did he ever drive a truck? He did none of that sh*t. I guess he paid his dues in the office because he is still there. He is a smart mark, not his first name, but a smart mark to the business. He knows anything and everything. He couldn’t look you in the eye.  He wasn’t straightforward with you. I didn’t believe him. Even when he called me, he lied to me that day when he called me to let me go. I believe he was one of the guys who put me up on the chopping block. I know it didn’t come from Vince and Stephanie who said, “Let’s cut Mike Chioda and cut his payroll because his payroll is so huge.”

Mike Chioda believes that Mark Carrano was the one who suggested his release but, in the end, it was all Vince McMahon’s decision. Mr. McMahon had the final call in all releases, but that doesn’t mean Chioda has some very strong suspicions that Carrano was behind his firing.