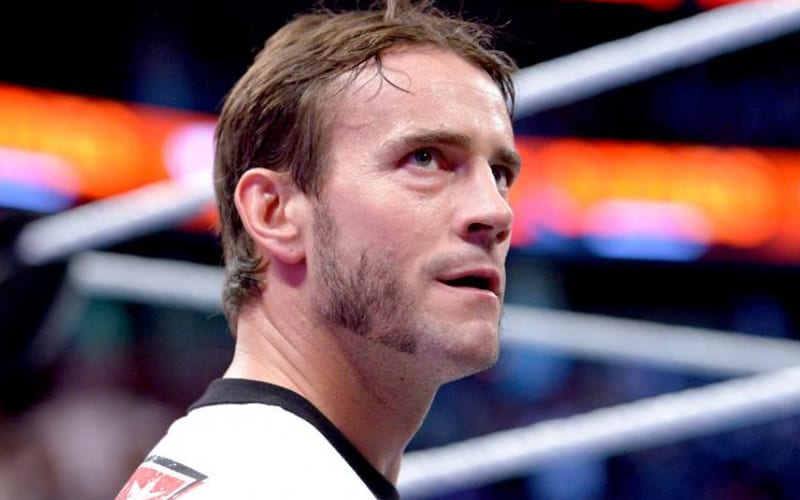 Serena Deeb used to work alongside CM Punk as a member of The Straight Edge Society back in 2009-2010. Afterwards, she worked as a coach in the Performance Center until she was released by WWE in April 2020.

Deeb recently spoke on AEW Unrestricted, where she discussed her time working with CM Punk as part of The Straight Edge Society.

Deeb added that Punk always spoke his mind in WWE when he didn’t like something, which would result in plans getting changed. This has happened on several occasions.

“It was a learning experience working with somebody like Punk. He has a very strong personality, and he has very strong beliefs, so he will fight for those beliefs until the day he dies and he will not apologize for it. I think that’s what got him really far in wrestling and gave him a lot of success. Not only that, but that’s a quality that I think really worked for him. He would speak up, and he would speak his mind. If he didn’t like something, he would communicate that. There were several times when he didn’t like something and it was changed.”

Serena Deeb is currently the NWA Women’s Champion and is one of the top female stars in the AEW Women’s roster.