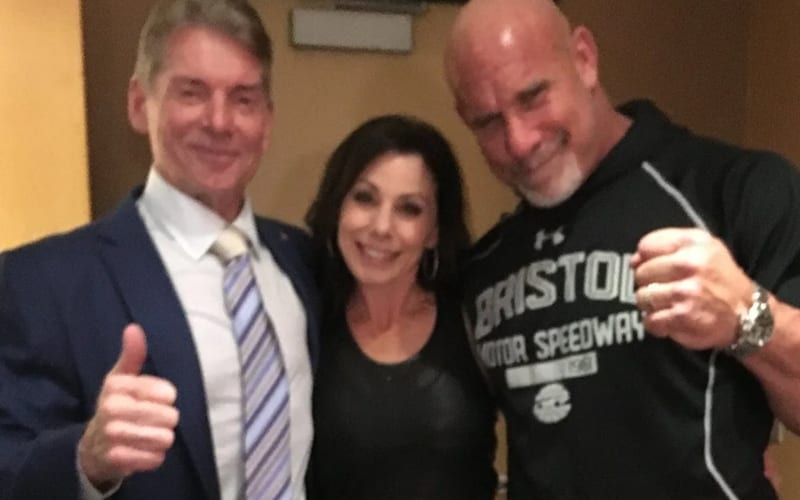 WWE Hall Of Famer Goldberg returned on last week’s episode of Monday Night RAW and challenged Drew McIntyre for the WWE Title at the Royal Rumble.

As seen on this week’s WWE RAW, Drew McIntyre accepted Goldberg’s challenge. He is now scheduled to put his WWE Championship on the line against Goldberg at the Royal Rumble pay-per-view.

It seems Goldberg might be breaking a longstanding record, that has been held by Vince McMahon for over two decades. Should Goldberg defeat Drew McIntyre for the WWE Title at The Royal Rumble, then he will become the oldest WWE Champion in the company’s history, at the age of 54 years and 35 days.

Vince McMahon is currently the record-holder for the oldest WWE Champion at 54 years and 21 days. He defeated Triple H on the September 16, 1999 episode of Smackdown for the WWE Title.

We will have to see if Goldberg manages to defeat Drew McIntyre.