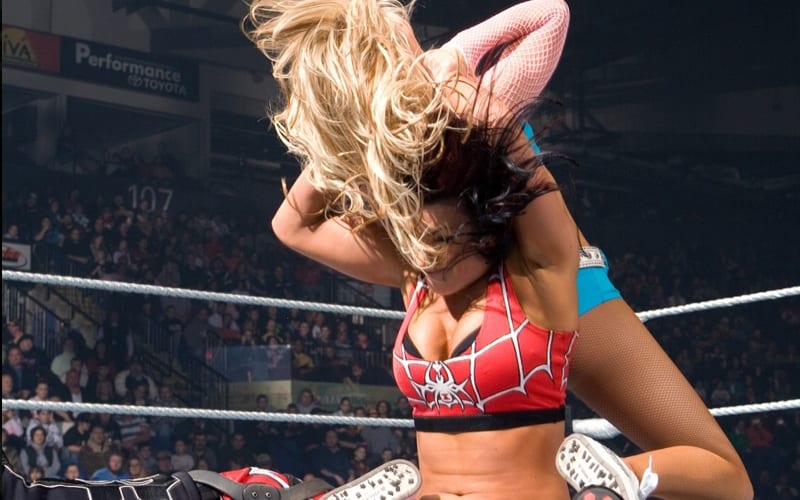 Victoria recently said in an interview that she took the idea for her Widow’s Peak from an NXT Superstar when he was just 16. She didn’t reveal the name of that NXT Superstar, but we know who she took that move from now.

During a January 2019 interview with Ring the Belle, Molly Holly and Victoria revealed the story about how the Widow’s Peak came about.

Molly Holly admitted that she used to watch indie tapes to steal wrestling moves. She took the move from Roderick Strong who she “wrestled in the backyard of a trailer park in Florida. He was 14, I was 18, or so.”

You can check out the interview below where they reveal this story. Molly Holly tells all about the stolen move from Roderick Strong at around the 4:30 mark in the video.