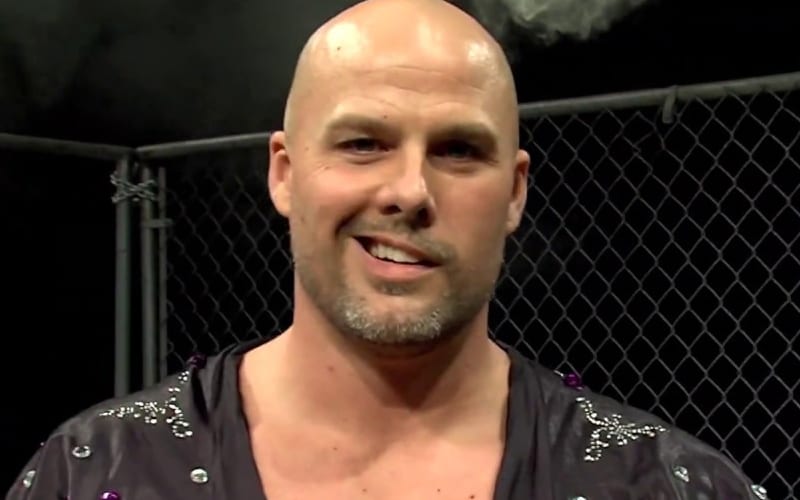 WWE shocked fans when Adam Pearce became the #1 contender for the Universal Title. Now he will face Roman Reigns on January 31st. The jury is still out on whether this match will actually take place, but Adam Pearce is excited about the possibilities.

Adam Pearce took some time to let his match at Royal Rumble set in. The following day, he tweeted out a simple mantra that has seen him receive this great opportunity.

Here’s to one more day in the sun

Pearce also used an emoji that signified his thanks for all of the support he has received. This was certainly a surprising move to reveal Adam Pearce as Roman Reigns’ next challenger.

Adam Pearce is no stranger to the spotlight, but it’s been a while since he locked up under those bright lights.