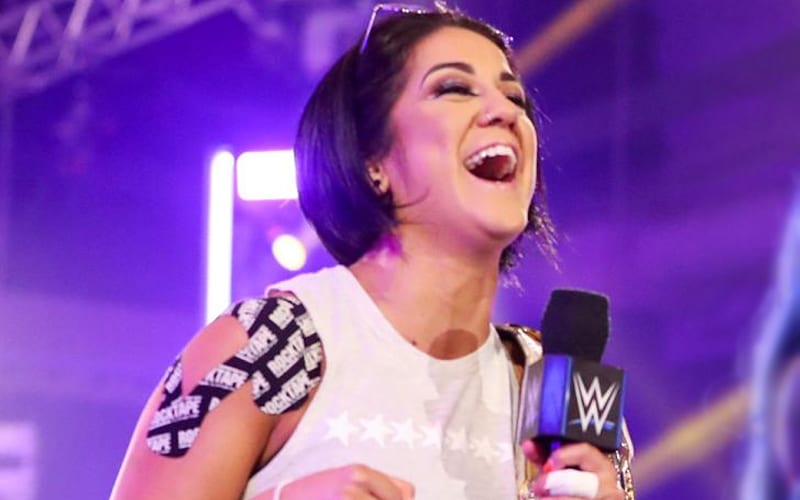 Bayley had a rather scary post on Instagram informing fans that her little brother was missing. It didn’t take very long for that story to turn around.

We previously reported that Bayley’s little brother was missing. He has since been found. Bayley posted that they located her brother about 90 seconds after she sent out that social media post about his disappearance.

Wow that was fast. We have located my brother within 90 seconds after posting. Thank you all for the love.

Bayley received a big reaction with this post. Thankfully, everything turned out okay. She didn’t note where her brother was, but the important part is that he’s apparently alright.