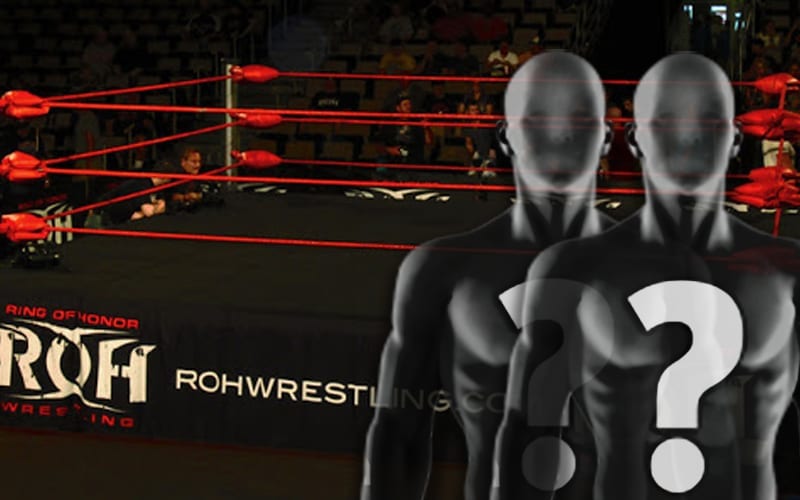 ROH had to hit pause for months during the pandemic, but they are back and taping television once again. This brings up the question about contracts.

WWE will sometimes freeze a contract if they cannot work for any amount of time. According to Fightful Select, that is not the case in ROH at all. The company has reportedly treated “exceptionally well” and not frozen any contracts or tacked on more time.

In addition to Ring of Honor treating them exceptionally well, that they’ve not extended any contract time after

It hasn’t been reported that WWE tacked on more time to anyone’s deal due to the pandemic. It is confirmed that ROH isn’t making any such move with their talent contracts.