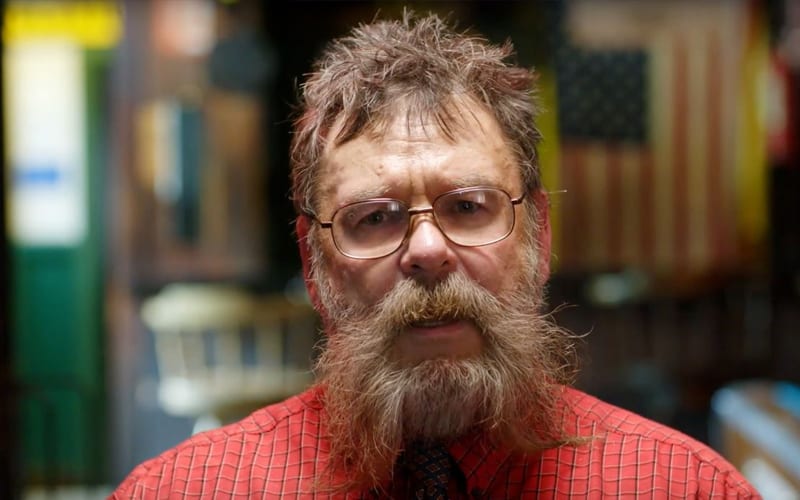 A bombing took place in Nashville, Tennessee on Christmas Day, a few days later, Dutch Mantel thought that enough time had passed to crack a joke about the event.

Dutch Mantel tweeted out a joke about the bombing in Nashville. It was not received well at all, and it captured some headlines. He kept that tweet up for a while, but now it is gone.

Mantel’s tweet said: “The FBI just released a new finding in the Nashville bombing case that the bomber was not targeting the AT&T building. He was aiming for the old TNA offices a couple of blocks away.” He also tagged Abyss, Sonjay Dutt, Dan Engler, Scott D’Amore, Jake Hager, and the Two Man Power Trip podcast.

Dutch Mantel has deleted that tweet from his timeline. As of this writing, he has not made any statement about his tweet or the backlash it received.