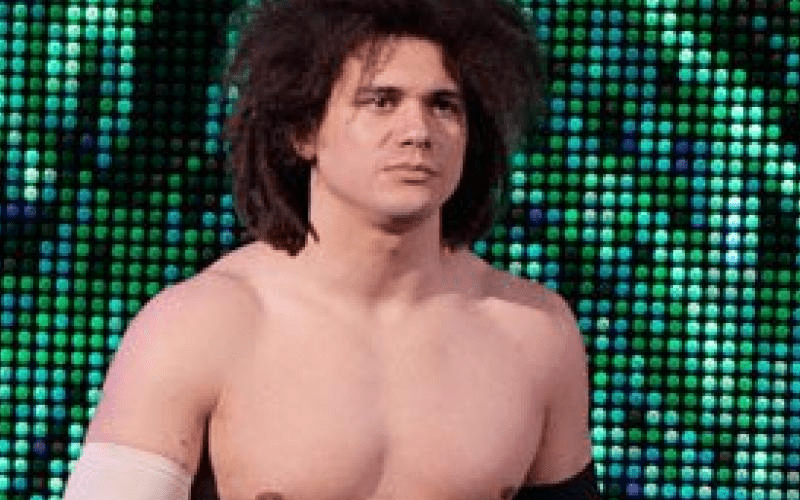 WWE will be presenting a special episode of Monday Night RAW called RAW Legends Night on the first episode of 2021, on January 4th. Several legends from the show’s past will be appearing for the event.

Now it seems the company has officially announced that a former WWE Superstar will be appearing there as well.

WWE took to Instagram and posted an image of Carlito, confirming that Carlito will be making his return to WWE after several years. Carlito had not stepped inside a WWE ring since 2010, but was present when his father Carlos Colon Sr. was inducted into the WWE Hall of Fame.

He had been trying to get back to WWE for some time now, but talks were never finalized. We wonder if Carlito appearing on RAW Legends Night will be a sign for better things to come for him.