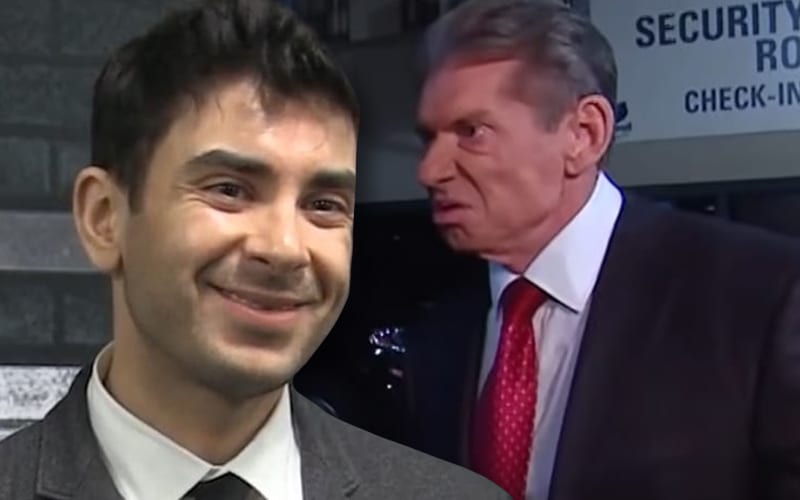 Vince McMahon is a polarizing individual, and he has a unique method of going about things. Sometimes those aggressive tactics could be considered as bullying, at least that’s the way Jim Ross sees it.

While speaking to Wrestling Observer Radio, Jim Ross went into the difference between Tony Khan and Vince McMahon. He said that Khan’s approach to things is much different from The Chairman of WWE.

“Working with Tony is so much different from Vince — he’s younger, but his personality is different from Vince. He’s not a bully. Sometimes, as we all know The Chairman can be a bully, but that’s not Tony. It keeps you in a real positive frame of mind all the time. I think he allows the announcers to create their own music. I appreciate that. I tell him all the time. I tell him, ‘you don’t know how much better we’ll be by letting us create our own music’ all the while staying between the lines and doing the story that they want told.”

The freedom that AEW gives their talent and announce team is evident in the work they produce. AEW has a different energy to it, and a lot of that could be attributed to the different style of leadership backstage.

Tony Khan grew up as a pro wrestling fan, booking fantasy cards in his bedroom since childhood. Now he is President of his own pro wrestling company, and he’s doing things his way. Jim Ross obviously approves.