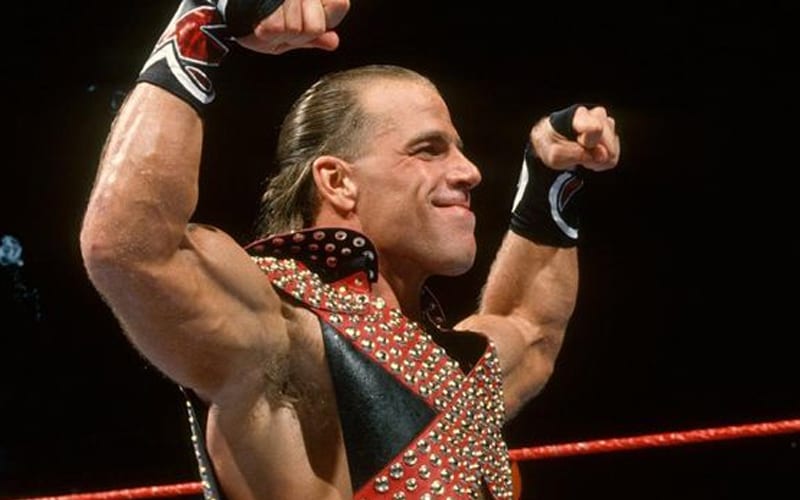 WWE Hall Of Famer Jim Ross is well aware of how Shawn Michaels used to be backstage in WWE during the 90s.

Jim Ross discussed Michaels’ nature and behavior from 1997 to 1998 on his Grilling JR podcast. JR noted how it was like having HBK as a co-worker back then.

A well-known moment from Michaels’ first run in WWE was his infamous promo where HBK revealed he lost his smile, This took place once Michaels came to know that he would be losing the WWE Title to Bret Hart at WrestleMania 13.

Ross mentioned that he discovered that Michaels was going to relinquish the title on Monday Night RAW instead of dropping it to Hart at WrestleMania on the same day as HBK’s promo.

Ross said that Michaels was a very volatile and polarizing individual in WWE.

“I guess [I found out] earlier that day. He was volatile. He was polarizing and volatile so anything you heard about Shawn, it was not going to be a total shock. You kind of got used to it. But, surrendering the title, I don’t know if he lost his smile because he was injured or lost his smile because he couldn’t handle the pressure. He was influenced by outside sources that liked to poke gas on his fire. I don’t know…So once you get the message of what’s going to happen in the production meeting that morning, it was like, geez, that’s pretty extreme. Maybe you give him the benefit of the doubt. Maybe something is really wrong. We didn’t know. But I always thought his feelings were hurt more than his knee or his back or whatever, and I don’t know exactly why. He had a hard time handling and accepting the responsibility of being the top guy in the territory.”

HBK would go on to have a tremendous time in WWE during his second run in the company, from 2002 to 2010.