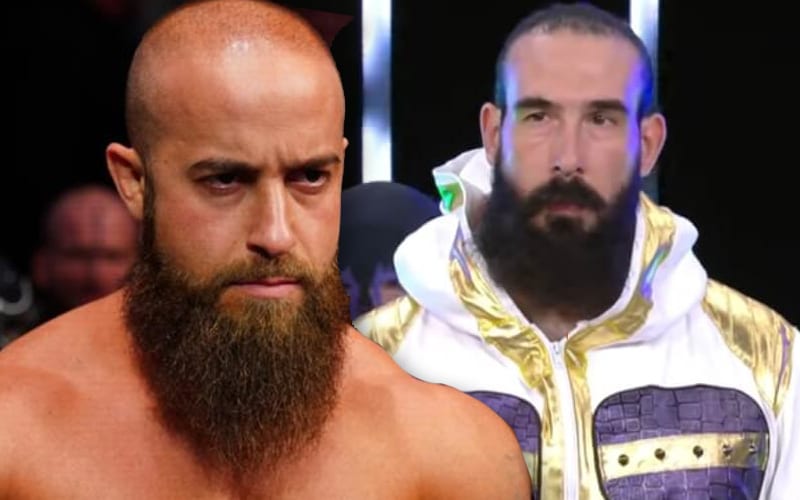 Brodie Lee passed away far too soon. He was taken from us at 41-years-old, but he accomplished so much during his time on this earth. His Dark Order family will also never forget about him.

It was unclear who knew about Brodie Lee’s illness prior to his death. The Dark Order still made reference to their leader during Being the Elite. John Silver jumped on Twitter on the morning following Brodie Lee’s passing and sent out a tribute. In the process, Silver revealed that he knew Lee was sick, and each day he hoped for better news.

This sucks sooo much. Every day I was hoping to get good news about Brodie’s condition. Unfortunately I got the worst news I could possibly get.

John Silver also wrote about how great Brodie Lee was as a human being. Silver didn’t know Lee for a very long time, but they felt like family.

Brodie Lee was set to be a big part of AEW, and his passing sent shockwaves through the company, and the rest of the pro wrestling world. Brodie Lee is gone, but he will never be forgotten.