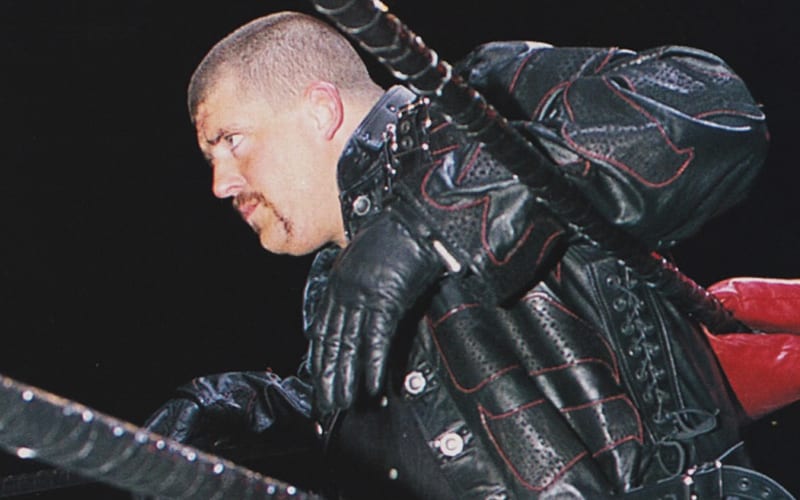 The pro wrestling world is full of high-dollar contracts. Sometimes a start will arrive in a company with a lot of clout and command that high figure. Other times the star is given a lot of money even though there is no plan for him. That was the case of Dustin Rhodes in WCW.

During 83 Weeks, Eric Bischoff revealed the numbers attached to the huge contract Dustin Rhodes had with WCW. Starting in August 1999, after signing his deal, Rhodes got $500,000 the first year, $600,000 the second year, and $700,000 the third year. He was also given a $50,000 signing bonus despite WCW creative having absolutely nothing for him.

“That contract, if it was August of ‘99, that may have been one of the last big money contracts I executed. I was there for 30 days after that. I got let go on September 10th of 1999, so that contract would have happened under my watch. That would have been my decision. You’re welcome Dustin. But the fact that WCW had nothing going on for him, the fact they weren’t using them, I have no explanation for it. I wasn’t there at that time. Yes, I executed the agreement. It was my choice and my decision. I thought a lot of Dustin and I still do. I thought a lot of him as a performer.

Forget about how I felt about him as a person because I’ve always been very friendly with Dustin and we were pretty close at one time. He was a great talent. Why they weren’t using him at this point in 2000, I have no idea. I’m not going to be as critical of this show as I would be if it were something under my watch, but there was absolutely no direction here. Zero direction. This show is a combination of unconnected moments. There was no continuity in this show whatsoever. It was just there. It was a hot shot show. It was slapped together. I wasn’t there. I don’t know. That was probably consistent throughout WCW in terms of strategy and creative and direction at that point.”

Dustin Rhodes left WCW and eventually found direction and a gimmick that could never be played by another person. Goldust’s name was soon bigger than his former WCW character, no matter how much WCW paid for him to be there.

Now AEW is enjoying Dustin Rhodes’ talents in the ring and behind the scenes. We’re not sure how much Rhodes is making now in AEW, but odds are they’re taking care of him.