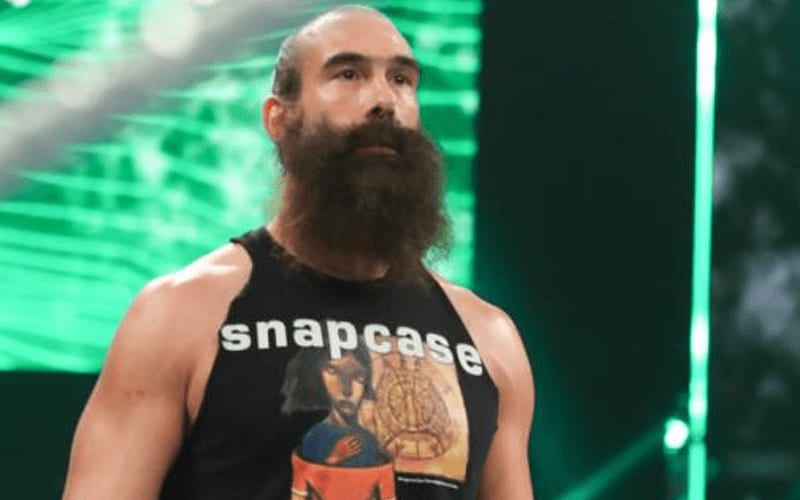 Brodie Lee passed away at 41-year-old, and his death shocked the entire pro wrestling world. It doesn’t matter which company you work for, or are a fan of, because Brodie Lee meant something special for everyone.

AEW’s official social media first broke the news of Brodie Lee’s passing. Only select people within the company knew he was sick. WWE also reacted and they arranged a tribute on the day after Christmas.

WWE released a video playlist collection on their website as well as a write-up with reactions. AEW and WWE were both retweeting tributes for Brodie Lee, no matter which company they currently work for. This was a tragedy that brought so many on the same page.

AEW even commented on WWE’s official Instagram account as they responded to a Brodie Lee tribute graphic. “We will miss you, Jon” the AEW account said on WWE’s post. That comment has garnered 10,668 likes as of this writing, so fans took notice of this as well.

Brodie Lee’s death was a tragedy, and our thoughts are with his family at this time. This will be a hard loss to get past as we close the door on a heartbreaking 2020.