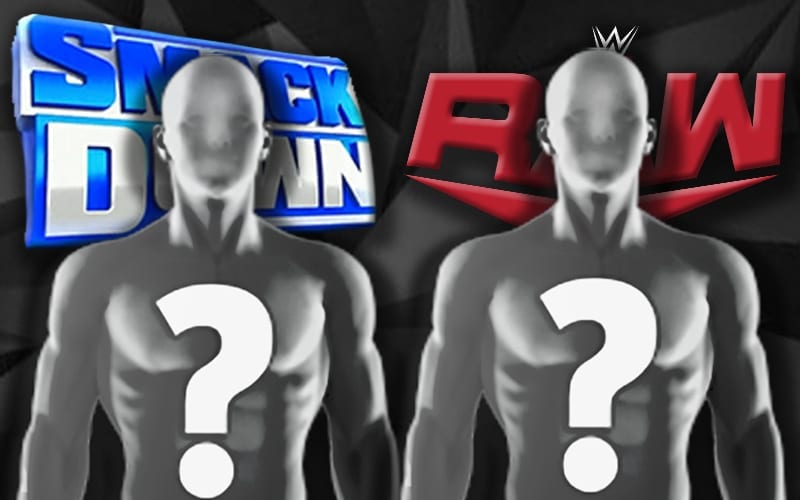 WWE has a few Superstars on their roster that fans would love to see get a bigger spotlight. Other Superstars would also love to see those people get more attention.

Dolph Ziggler recently saw a tweet that asked people to name underutilized talent. The Show Off was quick to reply with three names he would like to see more of on WWE television.

Dolph Ziggler replied with: “Crews. Naomi. Gable.” A lot of fans had to agree with him.

Apollo Crews’ name was explicitly mentioned to Ringside News just the other day. He was someone who Paul Heyman was very much behind, but then Heyman’s firing from the Executive Director position of WWE RAW saw Apollo Crews “become a ghost.”

Naomi has been out of action for months after needing emergency surgery. She is okay now, and resting up for her eventual comeback.

We’ll have to see what 2021 has in store for Naomi, Chad Gable, and Apollo Crews. They obviously have some big support behind them, but that might not be coming from where it matters most.