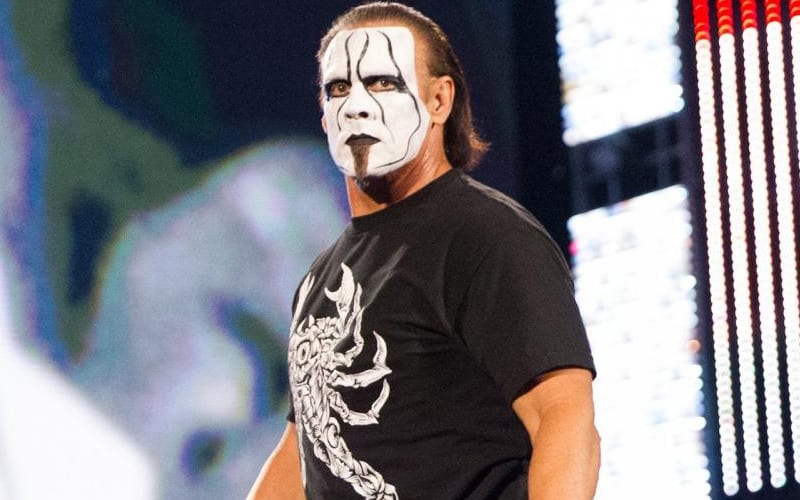 Sting didn’t arrive in WWE immediately following WCW’s closure. There was a period of time when top WCW talent like Sting and others were still under Turner deals. They got paid to sit at home, and Sting took advantage of that opportunity.

While speaking with AEW Unrestricted, Sting revealed when Vince McMahon first called him. Those talks didn’t amount to anything because WWE simply wanted more from him than he was willing to give.

“After [WCW] ended we never did talk. There was never any discussion, at least not immediately after. It was, I don’t know maybe a year after [WCW closed] that Vince reached out and we had a conversation. Talking to Vince was always good. Then you get his group of his attorneys and my attorney and it all kinda falls apart. Long story short, I wasn’t willing to make the commitment that he wanted.”

Vince McMahon had a pretty great reaction when he found out that Sting decided to join TNA instead of WWE. He literally said: “BLEH!”

Sting and WWE did eventually work something out, and it resulted in an eventual Hall of Fame induction. It could have happened a lot sooner, but everything had a way of working themselves out in the end.