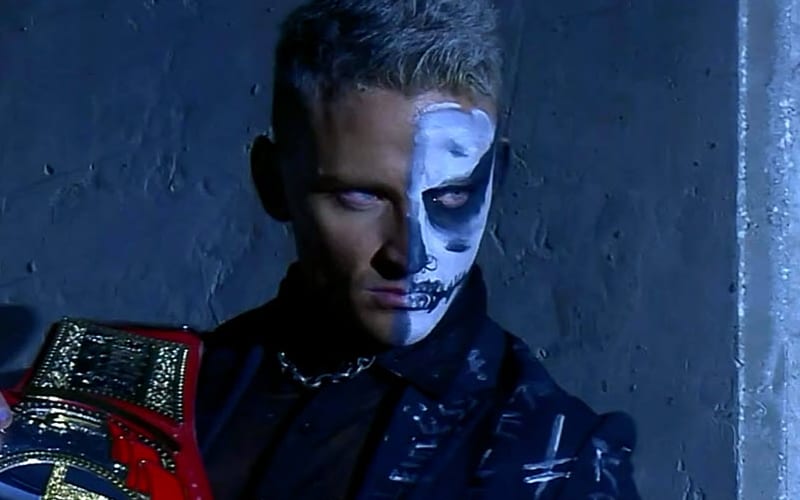 TNT Champion Darby Allin is arguably one of the top stars in AEW and continues to have a huge fan following. It seems Allin’s unique in-ring persona took a lot of time and unorthodox methods to make it a success.

Allin recently spoke to Alfred Konuwa of Forbes. During the interview, the TNT Champion revealed that he never watches WWE and does not follow any other pro wrestling companies outside of AEW either.

Allin explained that he wants to make sure his carefully-crafted character does not get influenced by what he might see in other pro wrestling promotions. He simply wants his body of work to be its own thing.

“I just watch skating videos. That’s it,” “I don’t want to be inspired by anything. I want my body of work to be its own thing.”

The TNT Champion further added that while he has a lot of respect for other pro wrestlers’ in-ring prowess, Allin just doesn’t want to be inspired by anybody.

Darby Allin is scheduled to defend his TNT Championship against Brian Cage during AEW New Year’s Smash Night 2 on January 6, 2021.