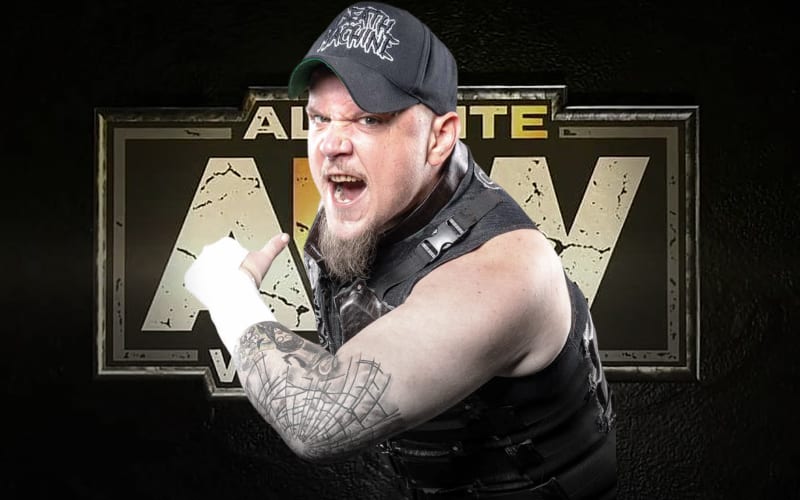 On this week’s episode of Impact Wrestling on AXS TV, Tony Khan and Tony Schiavone appeared once again via paid advertisement.

During the segment, Khan revealed that he could prevent AEW World Champion Kenny Omega from wrestling at Hard To Kill, but he will not do that.

Instead, he invited the entire Impact Wrestling roster to appear on this week’s episode of AEW Dynamite Holiday Bash, stating that they are free to join in if they want to.

Due to this big announcement, it was inevitable that Impact Wrestling stars would discuss going to AEW Dynamite.

After Tony Khan made the announcement, Sami Callihan took to Twitter and gave an interesting response to Khan. While he kept his response brief, Callihan made it clear that he might be taking up Khan’s offer.

“You’re welcome to send some of your people this week… or any week.”

With Impact Wrestling and AEW’s current partnership, anything is possible. It will be interesting to see what Callihan will do, should he make his way to AEW Dynamite.