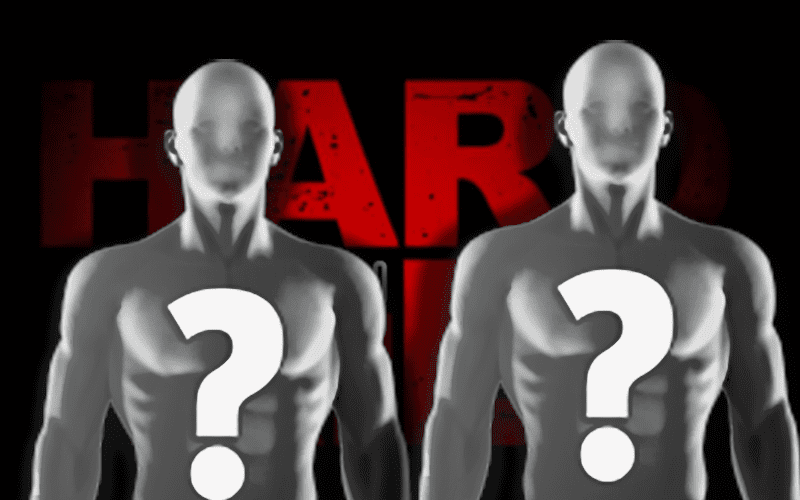 As seen on the first of two “Best of” episodes of Impact Wrestling, the promotion made sure to make the card for their upcoming Hard To Kill pay-per-view a stacked one.

The company has announced two huge title matches for the pay-per-view. The first of which will see Manik putting his X-Division Championship on the line against Chris Bey and Rohit Raju in a Triple Threat match.

Also during the show, Taya Valkyrie challenged the Knockouts Champion Deonna Purrazzo to a title match at Hard To Kill. Valkyrie told the champion that she is fortunate as Purrazzo did not face Valkyrie as of yet, but that will all change in January.

The event promises to be a night of memorable matches from start to finish.

Here is the current card for the pay-per-view:

Impact Wrestling’s Hard To Kill pay-per-view will be taking place on January 16th, 2021 in Nashville, Tennessee. Ringside News will be providing live play-by-play coverage of the event.