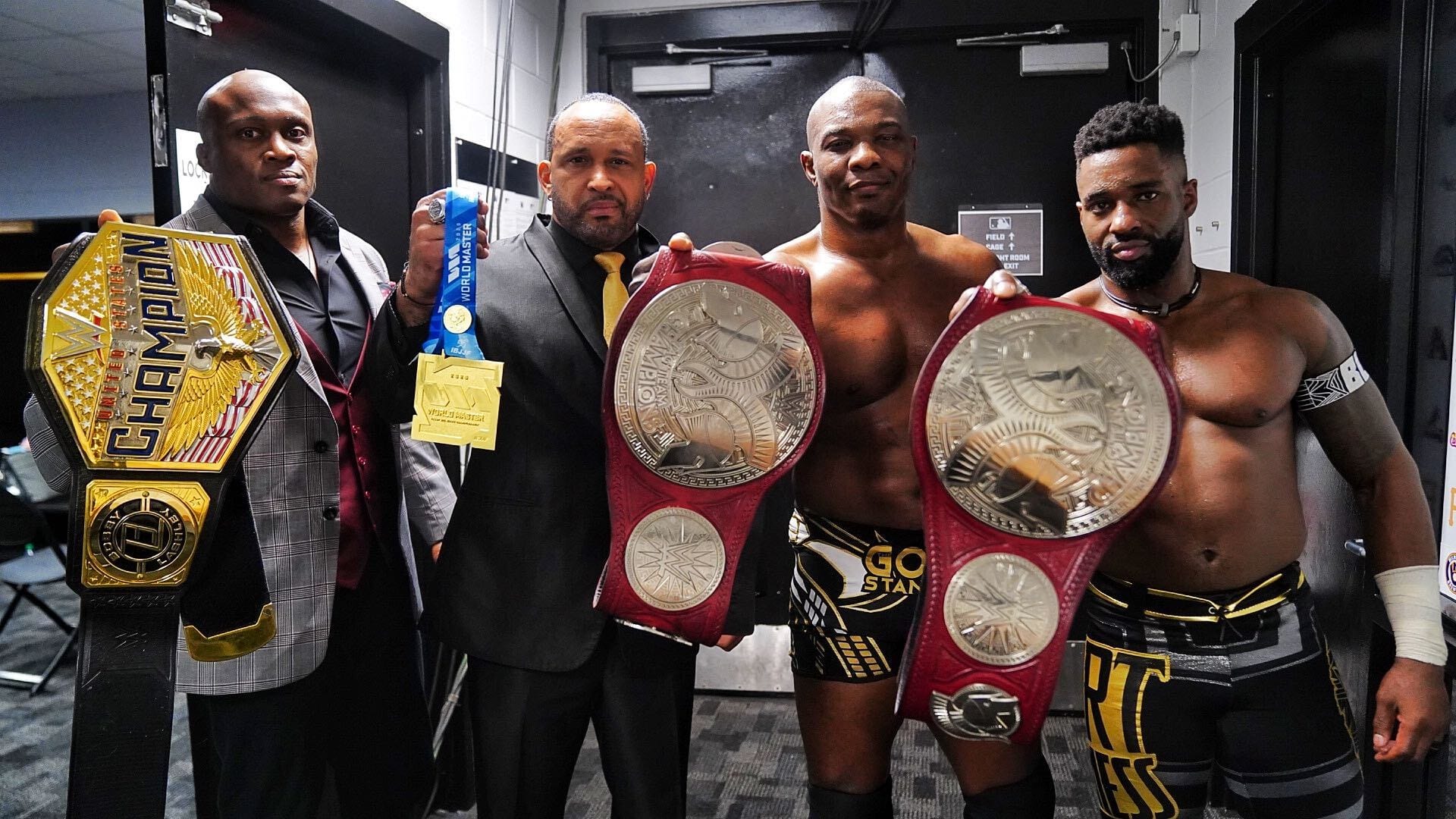 As seen on the WWE TLC pay-per-view on December 20th, Shelton Benjamin and Cedric Alexander of The Hurt Business beat Kofi Kingston and Xavier Woods of The New Day and became the new RAW Tag Team Champions.

Due to their massive win, all members of The Hurt Business now have championship gold as Bobby Lashley is the current WWE United States Champion as well.

It seems Benjamin and Alexander were not the only ones who had a huge win during the past weekend. This is because MVP won a martial arts competition the day before WWE TLC.

MVP took to Twitter and revealed that he won a Brazilian Jiu-Jitsu World Championship.

For the people that have been asking what medal I’m holding in this photo, let me inform you. On Saturday I won a Brazilian jiu-jitsu world championship competing in the IBJJF Masters tournament. The Hurt Business had an eventful weekend! Now you know.

MVP certainly had an excellent 2020 as he was initially scheduled to have a one-off appearance at the 2020 Royal Rumble, but is now the leader of The Hurt Business, appearing regularly on WWE television.

We will have to see what is next in store for the stable.