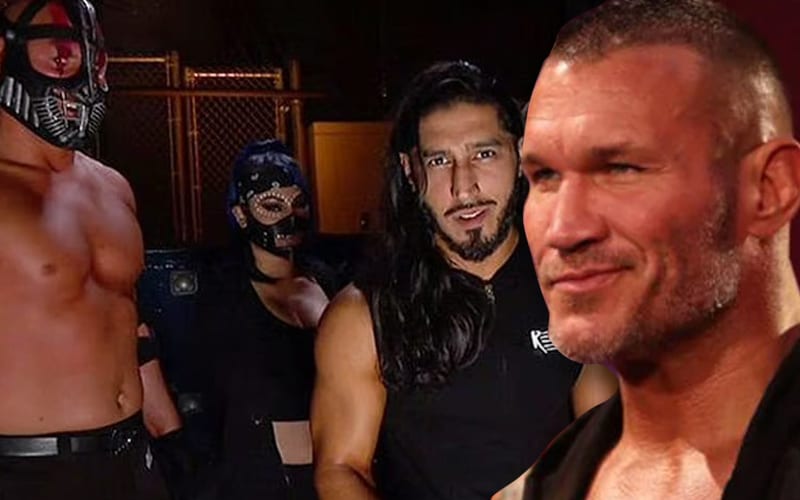 Randy Orton set Bray Wyatt on fire at WWE TLC. That was a violent way for the company to end their final pay-per-view of 2020. It also got a lot of attention.

Orton sent out a message to fans as he realized that he lost their trust. He then continued to make a suggestion that he hoped fans would listen to. The Viper also caught the eye of Retribution’s T-Bar due to his fiery Firefly Inferno Match actions.

T-Bar sent out a tweet to The Viper saying that the way he “viciously murdered” Bray Wyatt touched Retribution’s hearts. This was followed by an open door to join their stable.

Hey @RandyOrton, the way you viciously murdered a @WWE Superstar really touched our hearts here in #RETRIBUTION. Please know that our doors are now always open for you.

Retribution is currently going after Ricochet. While they try to recruit the One And Only, there’s always room for someone with Randy Orton’s accolades.

It’s doubtful that Randy Orton will join Retribution. Then again, 2020 was a very unpredictable year, so we’ll just have to see where everyone is at this time next year.