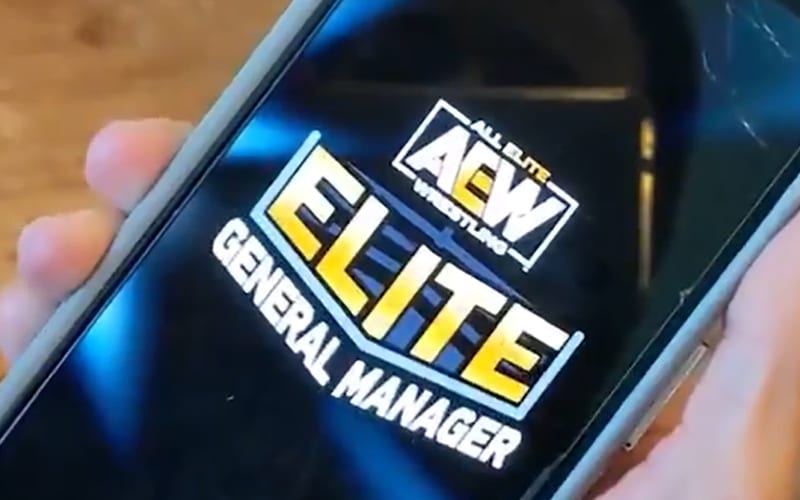 AEW has a few video games in production. A console game is in development by Yuke’s, and a ton of fans are excited to see what that game turns out like. They also have two mobile games in development, and Aubrey Edwards was able to give fans a sneak peek of one of them.

Some parts needed to be blurred out in the video because they are “top secret.” We’re not sure why it said “It’s Brittany Bitch” on the top of the app. Nyla Rose also drew attention to this fact.

AEW Games has a lot in store for fans. Aubrey Edwards was very happy to show off what they’ve been working on. 2021 should be an exciting year for AEW fans.