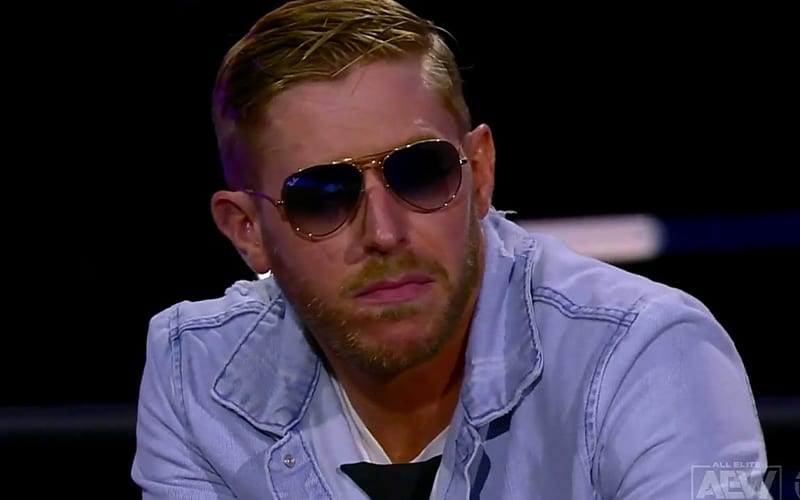 Cameo videos are very popular, and they’re also a great Christmas gift. We previously reported that Drew McIntyre is now on Cameo for $400 per personalized video. Now another unlikely name has joined the popular platform for a limited time.

Orange Cassidy revealed on social media that he has joined Cameo. He won’t be on Cameo for very long, but he’s giving fans a week and a half to get a video from him.

I’m gonna do this for like a week and half, but that’s it. Cool?

Fans know what they’re getting when ordering a Cameo from Orange Cassidy. So, they likely won’t be disappointed by his lack of enthusiasm.

You can click here for more information. If you order a Cameo, tell him Ringside News sent you, or whatever.