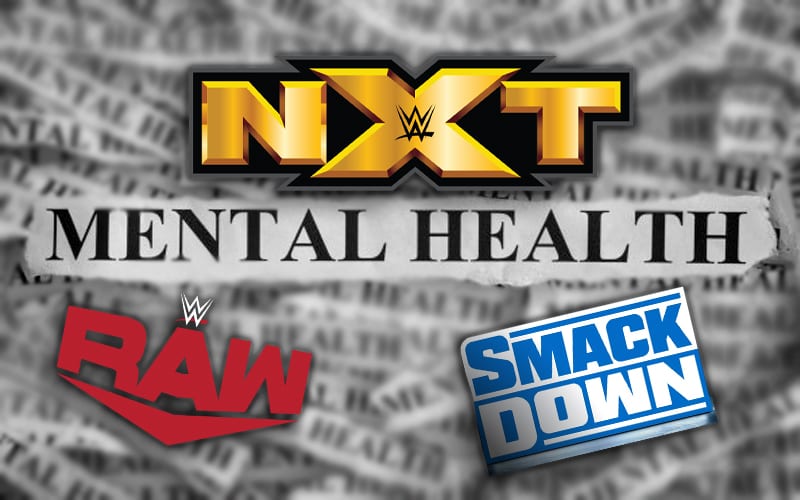 WWE has received a lot of criticism in recent memory for not booking NXT Superstars to their full potential. This led to other issues that some fans might not realize.

Dave Meltzer noted on Wrestling Observer Radio that a lot of NXT guys are okay with the black and gold brand because they’re making more than they were prior to NXT. They also only have to work one day a week. That being said, the main roster has more money to offer.

There is also the chance that an NXT Superstar will not fare too well on the WWE main roster. This is something that has weighed heavily on others in the past. He continued explaining the mental issues that WWE’s poor booking has caused some in that situation.

“There are people who would rather go to the main roster, but when they get to the main roster, that’s when they start having mental issues. The problem is with these guys that people don’t realize is that when they go up there and they’re booked to fail and they fail it really weighs on them. These are guys who have been nothing but successful for years and years and years at everything they’ve done and everything’s been a positive. Then all of a sudden, you start thinking and you start second-guessing yourself.”

Professional wrestling is a very demanding form of entertainment, and it takes a certain amount of confidence to pull it off. When WWE pulls a red-hot NXT Superstar to the main roster, there are obviously going to be expectations. The sad part is that WWE’s booking determines the next phase in that Superstar’s journey. This can cause a multitude of problems.

There are also no live fans right now, so Superstars can’t get that validation even if they’re not being booked well by the company. WWE controls all ThunderDome reactions so they are essentially performing in a vacuum controlled by Vince McMahon. It would be a lot for anyone to take.