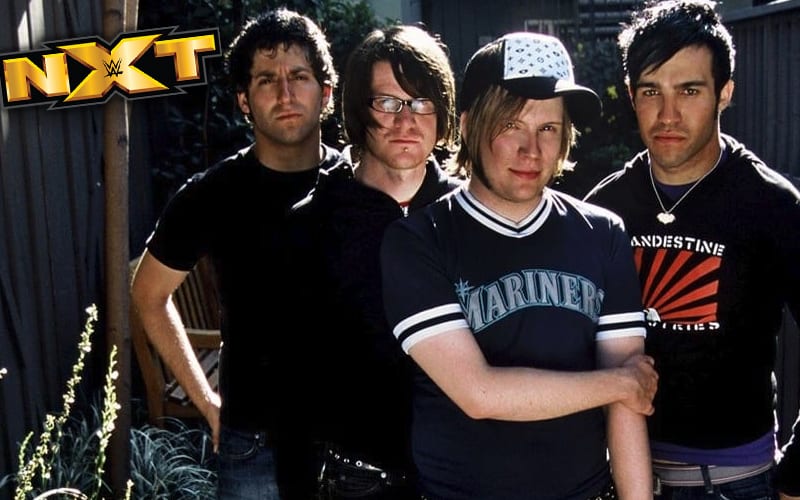 WWE Superstars sometimes have an interesting story behind how they got their name. The company recently signed Zachary Wentz to an NXT contract. He came in along with Dezmond Xavier. The third member of the Rascalz, Trey Miguel, recently revealed why he did not sign anywhere at this time. Wentz is very happy to be in WWE, living out his dream as he recently spoke to LimaOhio.com

During the interview, Zachary Wentz revealed how he got his name. When he started wrestling Fall Out Boy was on top of the charts. His physical similarities led to him adopting lead singer Pete Wentz’s last name. Wentz said he was an “emo, an alternative kid.” The name stuck.

Zachary Wentz continued speaking about his love for pro wrestling, a sport that he used to watch with his father before his passing. He also spoke about the constant bumps pro wrestling brings and how it doesn’t get the respect it deserves.

“It’s extra special because it’s something my father and I used to watch back in the day all the time. When he passed away, my love for sports entertainment grew to the point to where it’s at now, to where I chased this dream. I’ve finally made it here.”

“You’re preparing your body to be able to take the hits and survive the falls. It’s extremely difficult. It’s tough. I feel sports entertainment doesn’t get the respect it deserves. These are definitely the hardest workouts you’ve ever had in your life.”

Zachary Wentz has not made his NXT television debut just yet. When that happens it will be very interesting to see how he is presented. The Rascalz included many adult themed references in their character that might not fly on WWE’s family friendly content, namely the celebration of marijuana.

Wentz is still living out his dream as a WWE Superstar and he’s only getting started. It’s also unknown at this time if WWE will let him keep that Fall Out Boy inspired name.