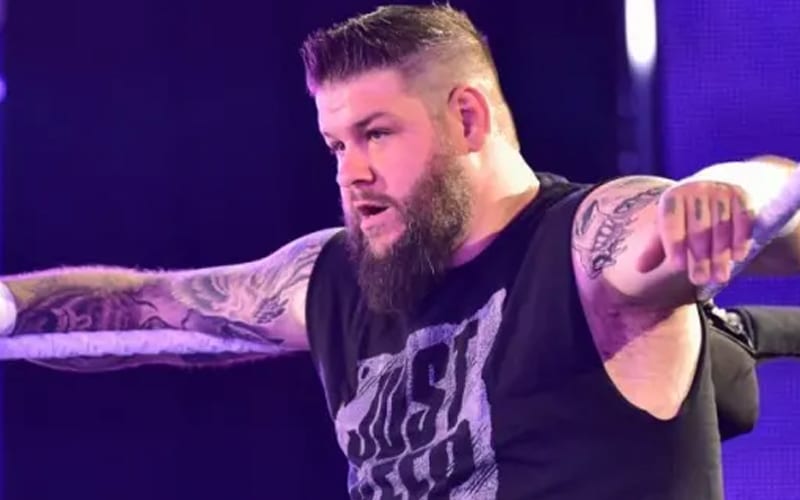 Kevin Owens is set for the fight of his career at WWE TLC. He will battle Roman Reigns in a Universal Title match under TLC rules. The Fighter earned that name by fighting his way through the indies, a place where he was told multiple times that he would never make it.

Owens is an unconventional wrestler with a unique looks. His character has been looked at as an underdog at time, but he persevered.

While speaking to WWE The Bump, Kevin Owens went into those people who said he would never make it in WWE. He also admitted that Roman Reigns is going to do what he needs to do in order to retain that Universal Title.

“No, no. I think Roman is just doing what he needs to do to, you know, keep the title and to keep thinking that he’s this dominating and scary individual,” Kevin Owens stated. “I’ve gone through more humiliating things. I’ve been disrespected even worse than that for 15 years before I got to WWE.”

“I heard that I wouldn’t make it, and I’m this, and I’m that, and I don’t look right. I’ve proved all of those guys wrong, so at TLC, I have no problem proving that to Roman either.”

Kevin Owens would like to redeem his previous Universal Title reign, one that ended early due to Goldberg. He has a chance to regain that title at WWE TLC. Kevin Owens will have the fight of his life ahead of him, but fighting is nothing new for him.