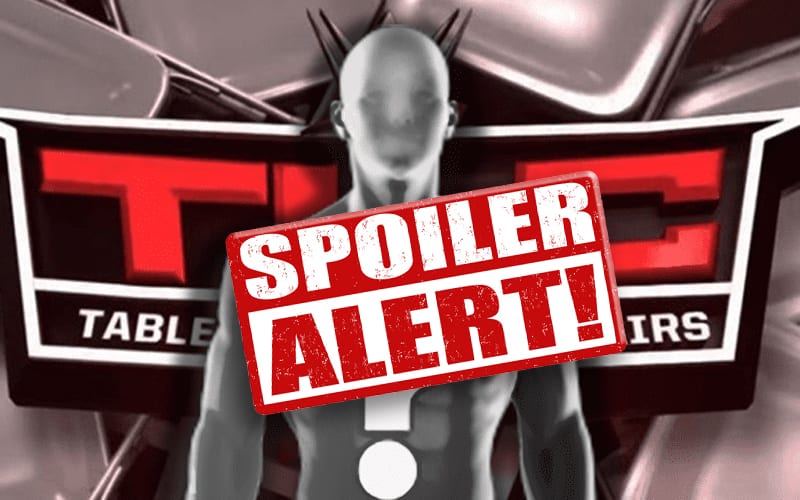 WWE TLC is going down tonight. We will have full coverage right here at Ringside News. A lot can go down during an event like TLC, and we have a big possible spoiler. This is your official spoiler warning.

Click here for our complete breakdown of the WWE TLC 2020 event.

According to Wrestle Votes, the WWE creative team has been directed to come up with ideas about how The Miz can cash in his Money In The Bank briefcase. These ideas involve tonight’s pay-per-view event.

Over the past day or so the creative team was directed to come up with ideas for a Miz cash in tonight on McIntyre and according to a source, “they all sucked”. The issues creatively aren’t exclusively on Vince.

We’ll have to see if Vince McMahon likes any of the ideas, because apparently they all sucked. WWE TLC could include a big surprise Money In The Bank cash-in and a new A-Lister Champion. Let’s see what happens.

Do you want to see The Miz as WWE Champion while the company rolls into 2021?