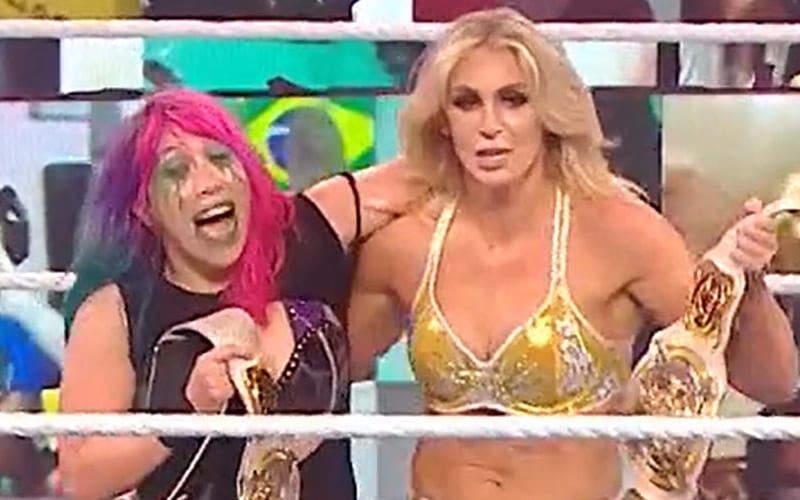 WWE TLC featured a big surprise. Charlotte Flair returned to partner up with Asuka to take on Nia Jax and Shayna Baszler. This resulted in a big title change.

Asuka is now a double champion in WWE. She is the RAW Women’s Champion and 1/2 of the WWE Women’s Tag Team Champions.

Flair tweeted out recently saying that she plans to finish 2020 strong. She will do it as a champion as well.